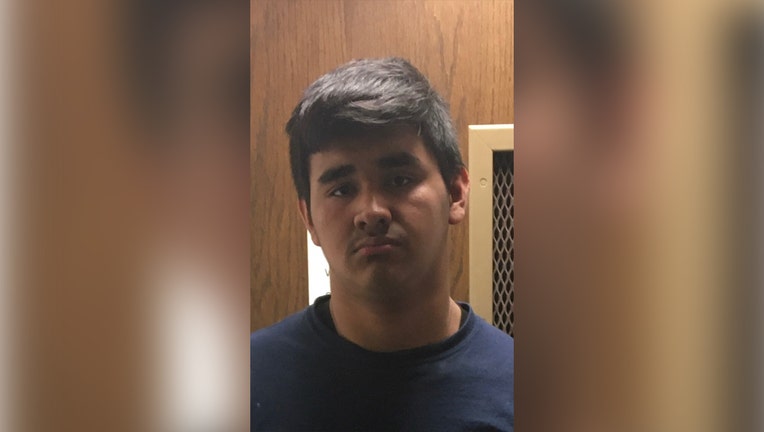 LANHAM, Md. - Officials in Prince George's County say a man set fire to a Lanham home after he was rejected by a local volunteer fire department.

They say 19-year-old Giancarlo Reyes of New Carrollton admitted to the arson after being taken into custody. He is now being held without bond at the Department of Corrections in Upper Marlboro.

Reyes and another man, 20-year-old Francis Ortiz-Oro of Washington D.C., allegedly set fire to a vacant house Jan. 20 in the 9500 block of Wellington Street.

Firefighters say they quickly stopped the blaze, which was primarily in the home's kitchen.  No injuries were reported. Ortiz-Oro was also charged with arson and is being held in the Upper Marlboro jail.

An investigation led police to Reyes and Ortiz-Oro. 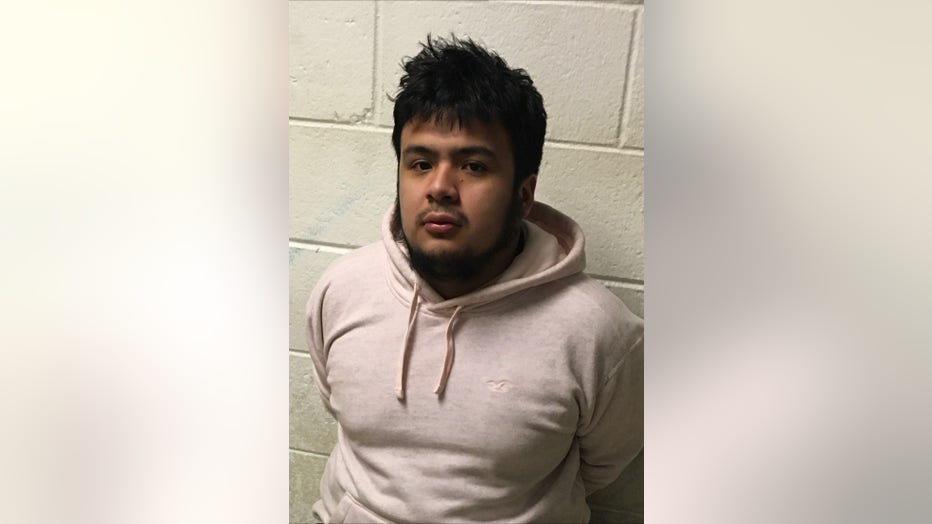 Officials say Reyes applied to the West Lanham Hills Volunteer Fire Dept. in January of 2019, but was denied after a background check. An appeal was denied in May 2019.