Fifty-two-year-old Charles Helem is now being charged in two cold case homicides. The suspect has also been indicted in Fairfax County for a 1987 murder.

The Prince George’s County Police Department has arrested a man currently convicted of murder in connection with an unsolved 2002 murder in Mount Rainier. The same suspect has also been indicted in Fairfax County for a 1987 murder.Download the FOX 5 DC News App for Local Breaking News and Weather

The victim in the Mount Rainier case is 19-year-old Jennifer Landry of Randolph, Massachusetts. Fifty-two-year-old Charles Helem is now charged in connection with her murder. 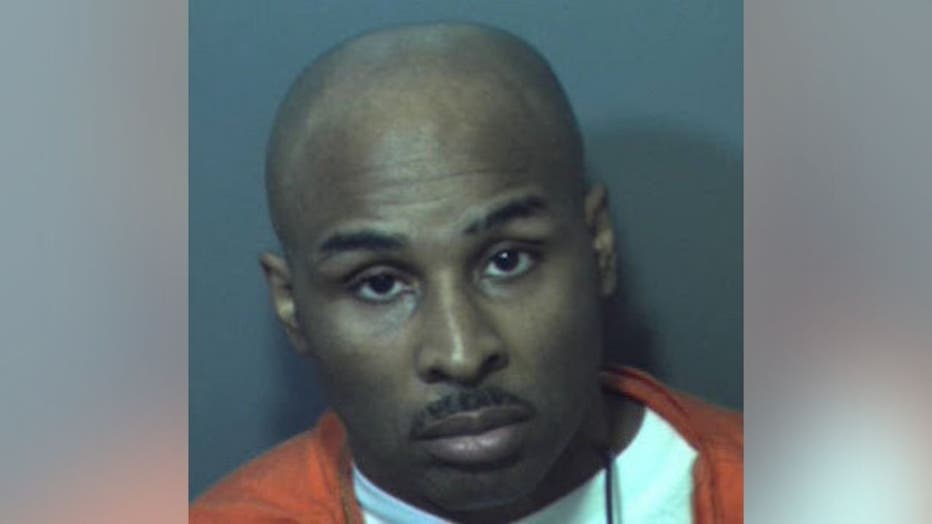 Helem is currently in custody in Virginia for an unrelated 2002 murder. He was arrested in Fairfax County in 2002 and convicted in 2003 for that case.

On August 15, 2002, Landry was located deceased in a wooded area in the 3600 block of Oak Lane in the city of Mount Rainier. She was suffering from trauma to her neck area. An autopsy determined the victim died of asphyxia and cutting wounds to the neck.

At the time, detectives sought the community’s assistance in identifying the victim. She remained unidentified until July 2005 when she was positively identified through a fingerprint match.

In 2010, Helem sent a letter to the Mount Rainier Police Department claiming to have knowledge about Landry’s unsolved murder. PGPD detectives attempted to speak to him in prison at the time, but he refused an interview.

The Prince George’s County Police Department has arrested a man in connection with an unsolved 2002 murder in Mount Rainier. The same suspect has also been indicted in Fairfax County for a 1987 murder.

In 2017, Helem sent another letter, but he again refused an interview.

PGPD Cold Case Unit detectives attempted to interview him again in September 2021 and this time he agreed. He verbally confessed to Landry’s murder during that interview and provided information only the suspect would know.

He advised investigators he picked up Landry in Washington, DC, while he was soliciting sex for money. They drove to Oak Lane in Mount Rainier where he murdered her. He then left her body in a nearby wooded area.