Ryan Williams said in a Twitter thread that Bryant was a legend on and off the court.

NEWPORT BEACH, Calif. - A California man who Kobe Bryant helped during a 2018 car crash wants people to know that the late NBA star was a “legend” on and off the court.

Kobe Bryant, 41, was among nine people killed in a helicopter crash on Sunday in Calabasas, California. His 13-year-old daughter Gianna “Gigi” Bryant also died in the fatal incident.

One of the stories that resurfaced in the aftermath of Bryant’s death was from September 2018, when the five-time NBA champion stopped to help a neighbor whose vehicle had reportedly been hit by a car running a red light in Newport Beach. 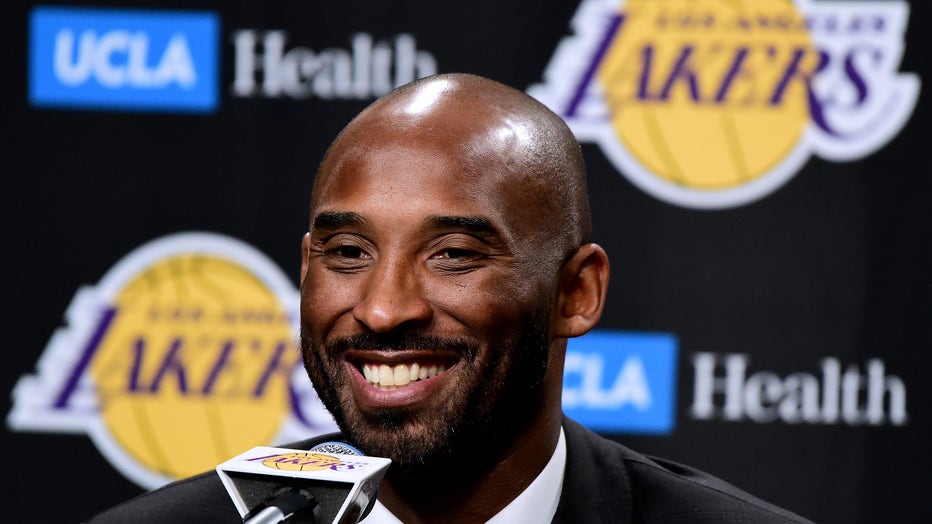 FILE: Kobe Bryant speaks to the media at a press conference before his #8 and #24 jerseys are retired by the Los Angeles Lakers at Staples Center on December 18, 2017 in Los Angeles, California. (Photo by Harry How/Getty Images)

“Kobe witnessed someone crash into me at 65 mph,” Ryan Williams tweeted. “He ran to my car. He helped. Most of all, he was kind,” Williams recalled.

Bryant and Williams continued to have a friendly rapport well after the crash.

“From that time on, whenever we’d see him in Newport Coast, he continued to be kind,” Williams said. “A fist bump to my son... a high five to my daughter... a word of wisdom to me.”

Williams said Bryant even reached out to him when he was looking for a new assistant.

“One of ours joined him,” Williams said. “Every chance he got, he’d tell me ‘Cate is great!’ He’d literally roll down his window at a stoplight just to me tell me that... including yesterday.”

In December, Williams said he and Bryant witnessed a separate car crash together and the former Laker sprang into action again.

“A month ago, we witnessed another accident in the neighborhood,” Williams said. “Kobe consoled each and every person on the scene, especially the kids. He was kind to them like he was kind to me.”

Like many who knew Bryant, Williams said he’s devastated at the loss of the NBA star.