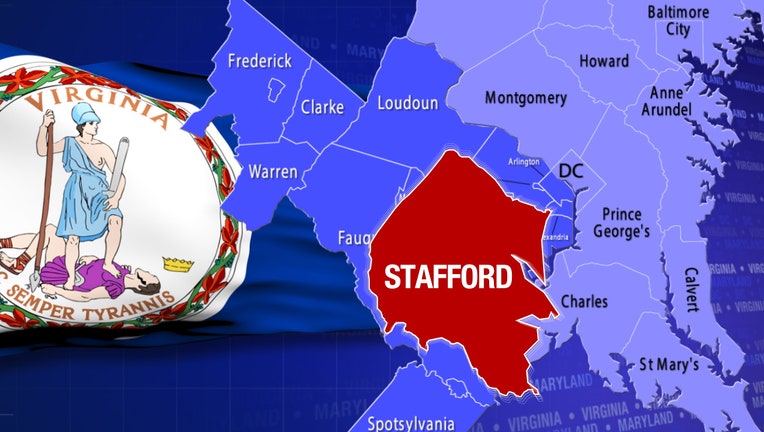 FREDERICKSBURG, Va. - A man is dead after barricading himself in a Fredericksburg apartment and shooting at officers trying to arrest him for arson, police say.

Police say they attempted to serve the arson warrant around 12:30 a.m. Saturday at 2200 Green Tree Road. The suspect, 43-year-old Keysean Hodges, "shot several times" at police through his apartment door and locked himself inside.

Police say they fired one shot then established a perimeter around the apartment. They say negotiators attempted to get Hodges out of the apartment "for several hours," but he refused to cooperate.

Police say they later found Hodges dead of a self-inflicted gunshot when they entered the apartment. No other injuries were reported.