Tiger shot and killed after attacking man at Naples Zoo

A man in his 20s was sent to the hospital with serious injuries after being bitten by a tiger while working after-hours at the Naples Zoo. Officials say a deputy was forced to shoot the tiger to make it let the man go. It appears the man entered an unauthorized area near the enclosure.

NAPLES, Fla. - A member of a third-party cleaning service was airlifted to a hospital after deputies say a tiger at the Naples Zoo attacked him.

According to Collier County deputies, the man was part of a cleaning crew only authorized to clean the restrooms and gift shop, not the tiger’s enclosure where the attack occurred. 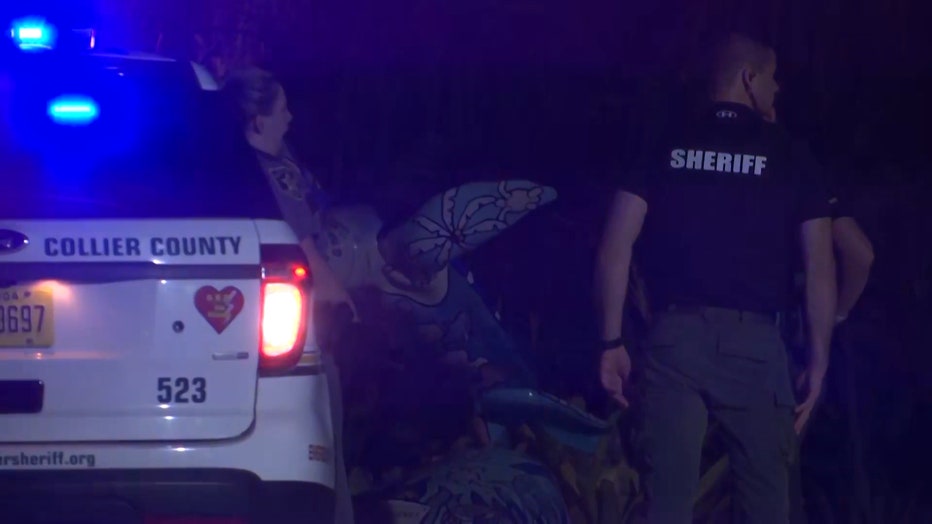 Initial reports say the tiger grabbed the man’s arm and pulled it into the enclosure after the man put his arm through a fence. Deputies say it appears the man was either feeding or petting the animal.

WINK reports, according to officials, the man, who is likely in his 20s, was either petting or feeding the tiger when it grabbed his arm and pulled him into the enclosure.

When deputies responded to the zoo, they found the tiger with the man’s arm still in its mouth. They kicked the fencing to try to get the tiger to release the man, but they were forced to shoot the tiger. The tiger later passed away.

The man was taken to Lee Memorial Hospital with serious injuries.