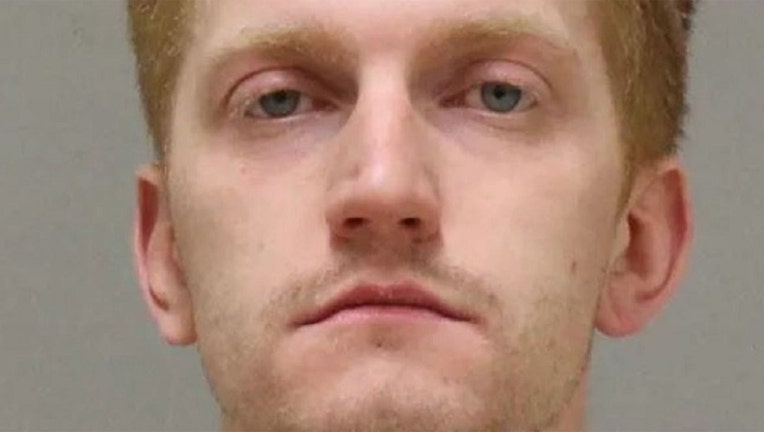 FOX NEWS - A foul stench led to the discovery of a woman's torso in the basement of a Grand Rapids, Mich., home last weekend, according to court records revealed this week.

A tenant of the home called authorities after going into the basement to "investigate a strange smell," and found a bag or tarp covered with blood, the Detroit Free Press reported.

Responding officers discovered the remains of an unidentified woman underneath, police said.

Authorities then obtained a search warrant and found other body parts in the upstairs apartment of a man identified in the report as 29-year-old James Chance. Grand Rapids Police detective Erika Fannon said the body parts were "suspected to have belonged to the torso located in the basement."