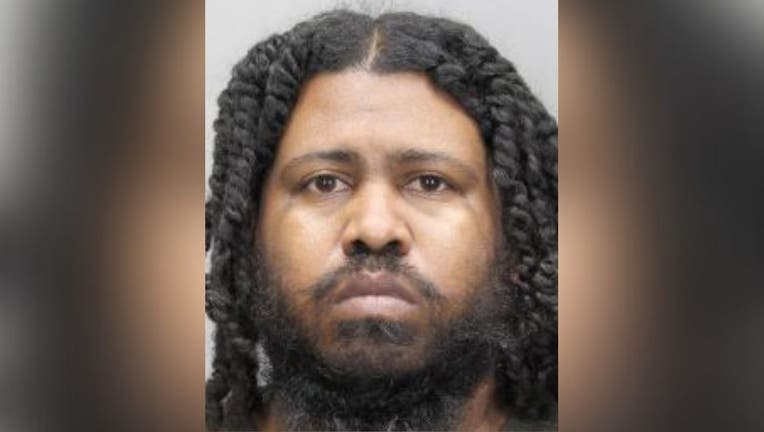 FAIRFAX COUNTY, Va. (FOX 5 DC) - An Arlington man has been charged with two felonies for a shooting at a Fairfax County grocery story on Saturday evening.

The shooting happened inside the Food Star at 5521 Leesburg Pike in Falls Church. Officers were called to the store at 6:43 p.m. by Harvey Coleman, of Arlington, after he reported to have shot someone in self-defense.

Fairfax County police continue to investigate whether a shooting inside a Falls Church grocery store was an act of self-defense.

Officers found the victim, an adult man, inside the store suffering a gunshot wound to the upper body.

Officers rendered aid until fire and rescue personnel arrived and transported the man to a nearby hospital. The man remains hospitalized with injuries, now deemed not life-threatening.

Detectives determined both men were patrons inside the store. The victim had a brief interaction with Coleman, who then brandished a firearm. The victim took a fighting stance and Coleman shot the man.

No additional weapons were recovered from the scene.

Following several interviews and the review of surveillance footage, detectives have charged Coleman with malicious wounding and the use of a firearm in the commission of a felony. He was arrested today and held on a secure bond. Coleman was in lawful possession of the firearm.

Detectives would like anyone who has information about this incident to call the Major Crimes Bureau at 703-246-7800, option 2.