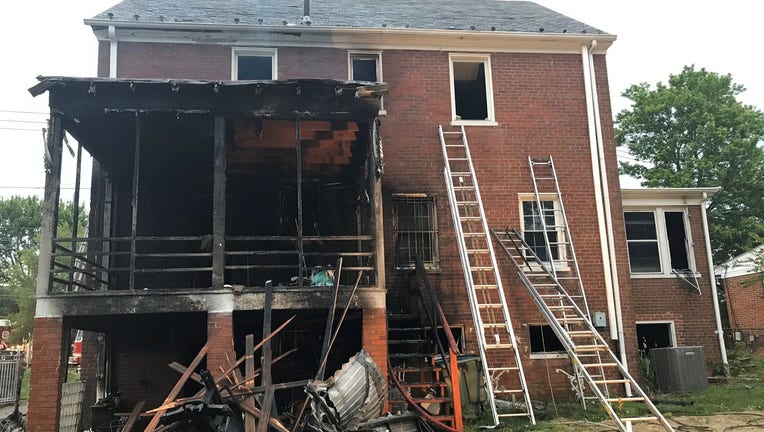 HYATTSVILLE, Md. -  A Hyattsville man who is deaf died after his home caught fire early Sunday morning, his brother and nephew say.

Firefighters responded to the fire around 5:28 a.m. in the 5900 block of Riggs Road.

They say the fire started in the home's basement before spreading to its first and second floors.

Firefighters rescued one man, 55-year-old Norman Rogers III, from the home's second floor and took him to a nearby hospital, where he later died. 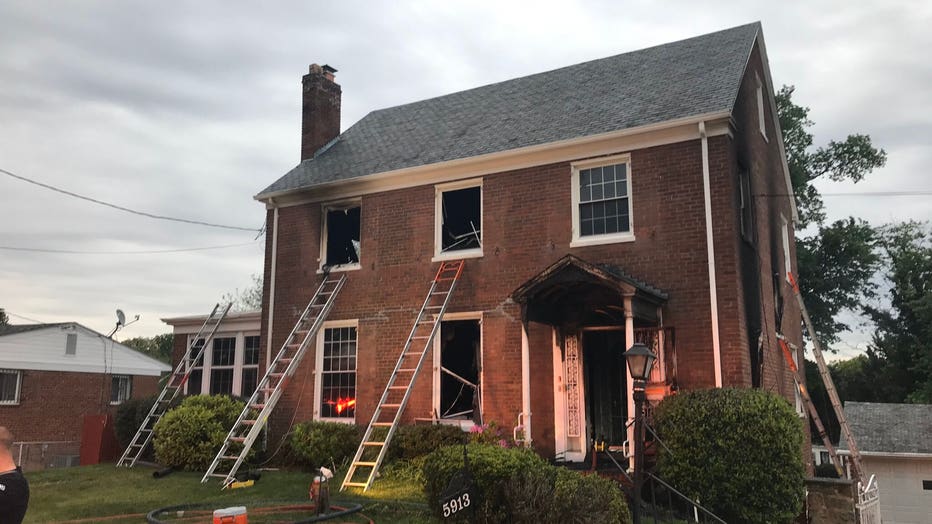 Rogers' nephew and brother tell FOX 5 that Rogers lived in the home with his 83-year-old mother and a nephew.

The nephew, who asked not to be identified, was able to alert his grandmother and get her out of the home after the fire started.

The nephew said he tried to go back for his uncle, Rogers, but the fire had grown too big at that point. Hair on the nephew's face was singed by the blaze.

Rogers was the best man at his brother's wedding. He also graduated from the Maryland School of the Deaf.