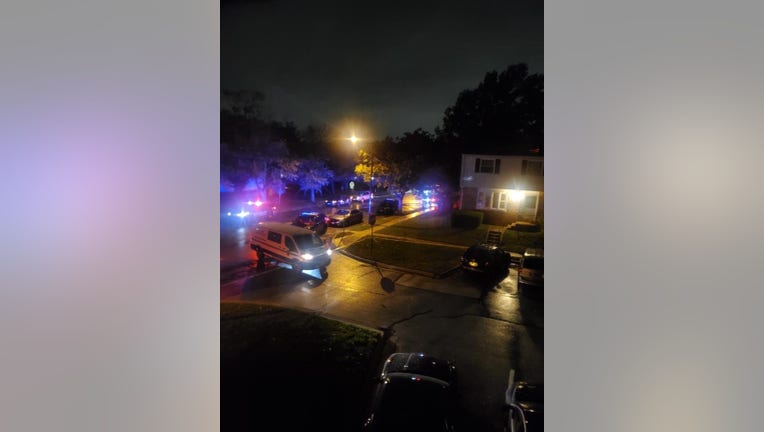 According to police, officers responded to a shooting in the 400 block of Gatewood Ct. Thursday.

When officers arrived at the scene, they found a man who had sustained multiple gunshot wounds. He was pronounced dead at the scene.