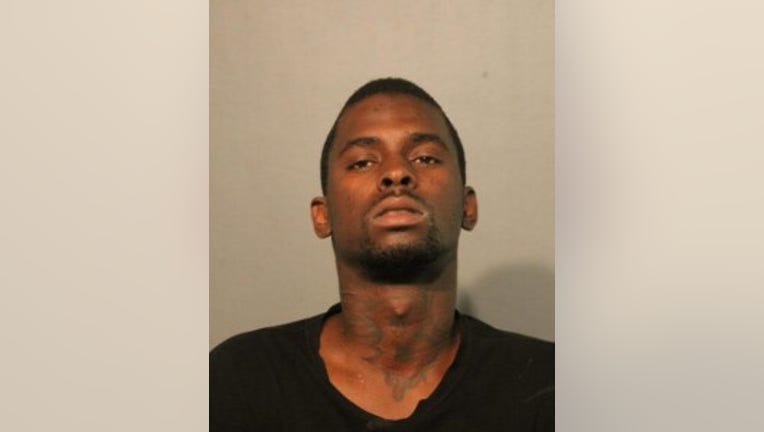 CHICAGO - A Grand Boulevard man is facing felony charges in connection with a shooting that wounded three people, including an infant, Thursday in Old Town on the North Side.

Teantun Davis, 21, was charged with three counts of aggravated battery with a firearm and one count of unlawful use of a weapon, Chicago police said.

Davis allegedly shot a 5-month old boy and two men about 7 p.m. in the 1300 block of North Hudson Avenue, Chicago police said. The men were hospitalized in good condition, while the infant was in fair condition.

Davis fled in a vehicle and was taken into custody about 15 minutes later after police saw him driving him the 200 block of West 37th Place, police said. He got out of the vehicle and was arrested after a short foot chase.

Davis is due in bond court Sunday.