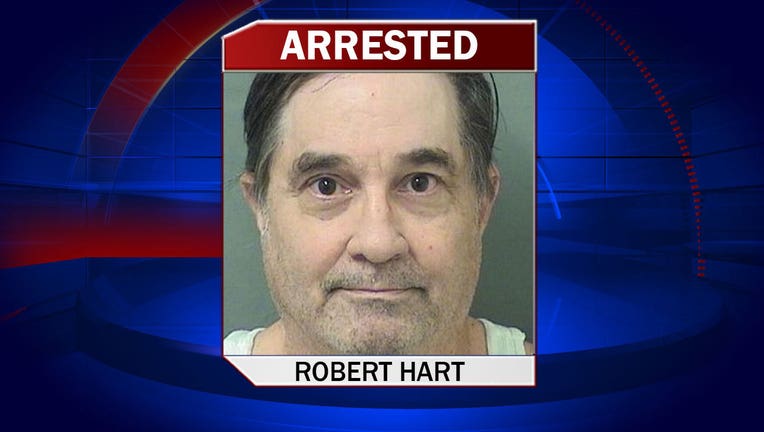 The Sun Sentinel reports that 65-year-old Robert Hart was arrested Monday and charged with aggravated manslaughter of an elderly person.

The Palm Beach County Sheriff's Office reports Hart called 911 in December to report his mother's death. Deputies who responded to the Boynton Beach trailer said they could smell decomposition from outside.

Hart reportedly told deputies that his mother, 92-year-old Violet Barker, had gone into her room to "hibernate" two weeks earlier and he never went to check on her or feed her. Hart also told deputies he was unemployed and depended on his mother's Social Security checks.