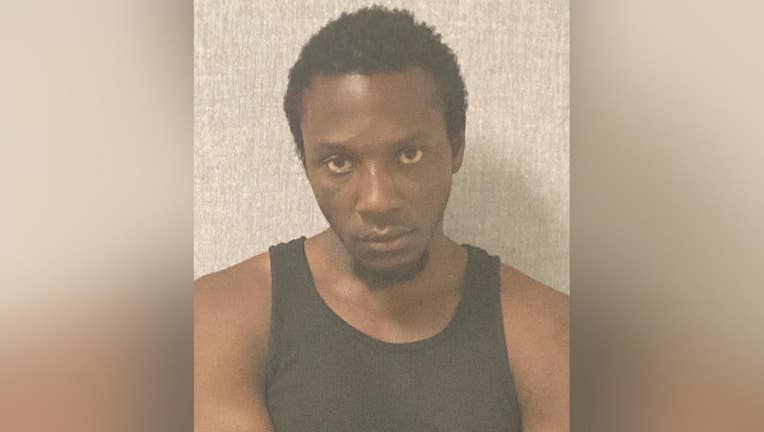 ROCKVILLE, Md. - Police in Montgomery County arrested a man for two separate stabbings that happened in Rockville on Saturday night.

According to Montgomery County Police, the first stabbing was reported to police around 9:55 p.m. in the 700 block of Hungerford Drive.

Once at the scene, officers found a man who had been stabbed. Police say the victim was taken to an area hospital with serious injuries.

Investigators said the victim in that stabbing was able to provide them with a description of the suspect who stabbed him.

Police eventually found the suspect walking in the 900 block of Hungerford Drive, and placed him under arrest. The suspect was identified as Scorpio Alexander Standfield, 31.

Police said while investigating the crime scene, officers found a man sitting in his car with a stab wound in the 800 block of Hungerford Drive. That victim was pronounced dead at the scene.

The victim killed has been identified as 35-year-old Jonathan Lawrence Moore of Silver Spring. The name of the injured victim has not yet been released.

Police said the investigation into both stabbings is ongoing. Anyone with information is asked to call 240-773-5070.