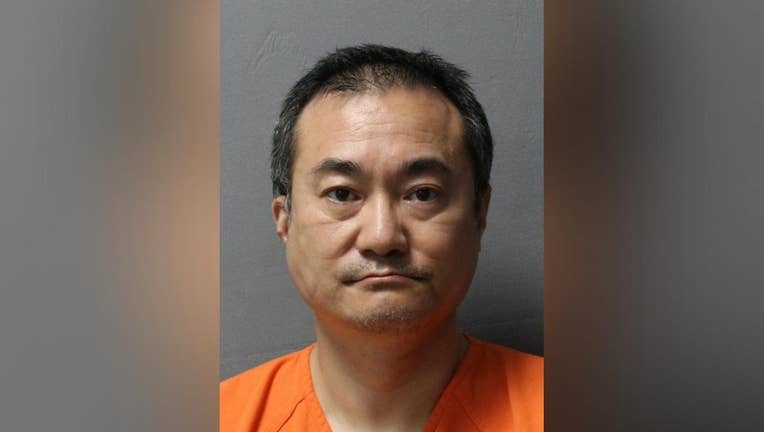 COLUMBIA, Md. - A Howard County man is in custody after shooting and injuring his roommate at their Columbia, Maryland home, according to police.

Howard County Police say Zongping Zhang, 55, is accused of shooting his roommate, identified as Matthew Ng, 49, after an argument on Tuesday night.

Police say the shooting happened at a home located in the 8400 block of Oak Bush Terrace.

Officers arrived at the scene of the shooting and found the victim suffering from shotgun wounds.

Police say Ng was taken to the University of Maryland Shock Trauma Center with life-threatening injuries. Officials say he remains hospitalized, but have not provided updates on his condition.

Investigators believe the shooting stemmed from an ongoing dispute between the two roommates over living conditions.

He is being held without bond at the Howard County Detention Center.