Authorities say a man faces charges after he took pictures of a woman in a dressing room at a department store in Loudoun County.

LEESBURG, Va. - Authorities say a man faces charges after he took pictures of a woman in a dressing room at a department store in Loudoun County.

Police say 21-year-old Ali Panahi was at a Marshalls in Leesburg on August 20 of this year when he took photos of a woman under a dressing room divider. 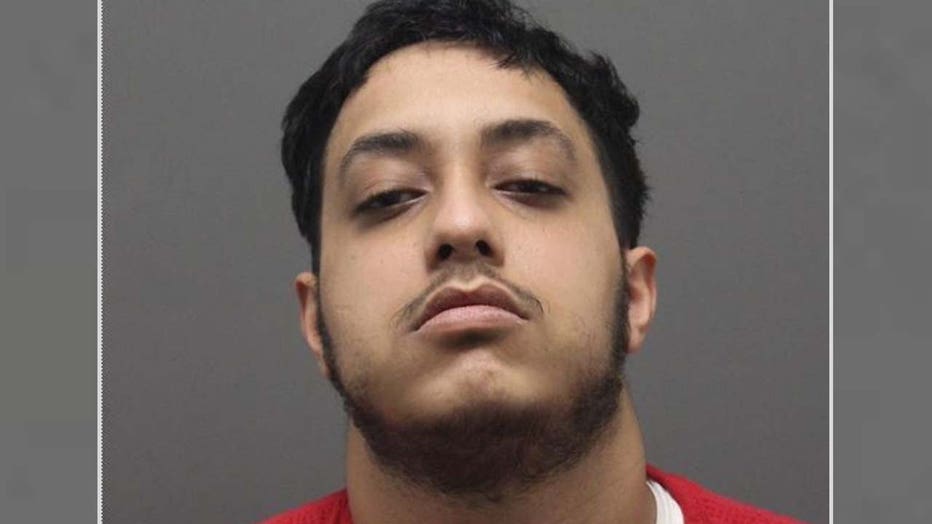 Officers say they responded and detained Panahi without incident. Investigators say they have identified additional women and a teenage girl who they say were victimized.

"Whenever you’re in a dressing room, a bathroom, anything like that where it’s in a public area, you know, just again, always be aware of your surroundings," says Ofc. Michael Drogin of the Leesburg Police. "If you see something that just doesn’t seem right, it doesn’t hurt to look into it and if necessary call the police either at the non-emergency number or at 911."

He remains held on no bond at the Loudoun County Adult Detention Center.

Marshalls sent FOX 5 a statement on the incident saying:

"The safety and privacy of our customers is very important to us. We are aware of the incident in our Leesburg store, and cooperated with the Leesburg police department throughout their investigation.  As this is a matter of law enforcement, it would be inappropriate for us to comment further."

Anyone with information is asked to contact Detective M. Kadric at 703-771-4500, email mkadric@leesburgva.gov.