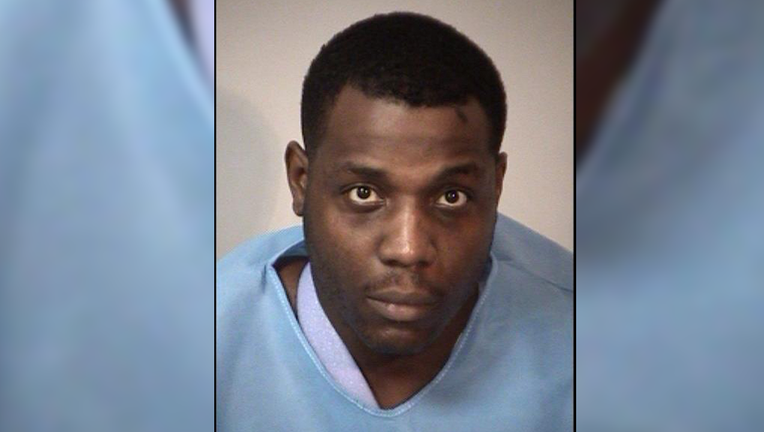 SPOTSYLVANIA COUNTY, Va. (FOX 5 DC) - An arrest has been made in connection to a double shooting in Spotsylvania that turned fatal Monday night.

After a preliminary investigation, the sheriff's office says two occupants of a silver sedan arrived in the 9900 block of Matti Hill Court at around 8:40 p.m. Monday.

The driver exited the car and allegedly assaulted Wallin, which led to an exchange of gunfire between the two parties. The sheriff's office says both men sustained gunshot wounds during the shooting.

After the shooting, the passenger of the car helped the driver get back into the car before driving to Spotsylvania Regional Medical Center.

According to the sheriff’s office, the responding deputies worked to save Wallin, but he died at the scene.

On Wednesday, 32-year-old Augustus A. Rhodes was arrested and charged with aggravated malicious wounding and use of a firearm in commission of a felony. He is currently behind bars at the Rappahanock Regional Jail on no bond status.

The sheriff's office says further charges may result following the conclusion of the investigation.

Detectives say they are still investigating the motive for the crime and looking to identify the second occupant of the sedan.