ARLINGTON, Va. (FOX 5 DC) - A man has been arrested following a fatal hit-and-run involving a pedestrian in Arlington.

Julio David Villazon has been charged with involuntary manslaughter, hit and run, driving under the influence and two counts of driving revoked. 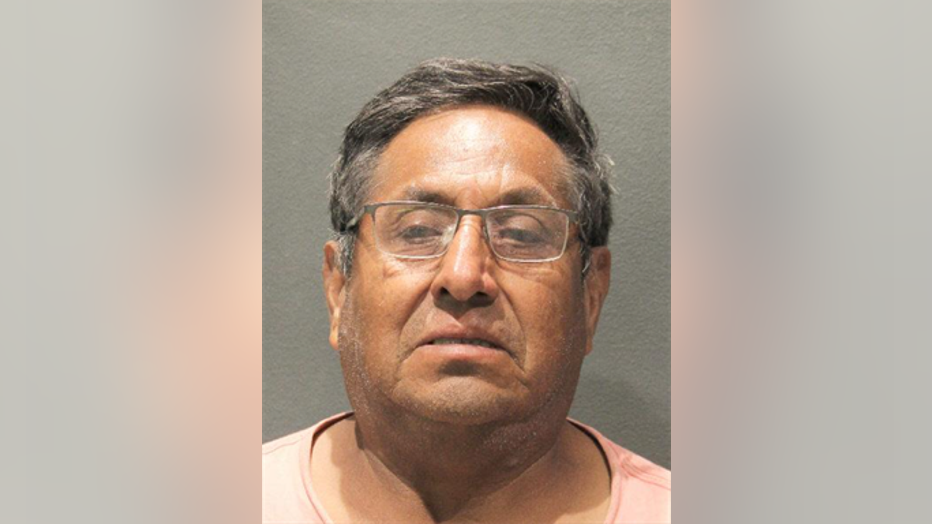 Police were dispatched to 2nd Street S. at S. Old Glebe Road around 7:32 p.m. on Monday for the report of a crash with injuries involving a pedestrian.

Upon arrival, officers located the unresponsive pedestrian in the roadway. She was transported to an area hospital where she later died. She has been identified as Viviana Oxlaj Lopez, 52, of Arlington, VA.

The preliminary investigation indicates the driver of the striking vehicle, Villazon, was traveling on S. Old Glebe Road when he turned onto 2nd Street S. and struck the pedestrian as she was crossing the roadway. He then fled the scene in the striking vehicle. 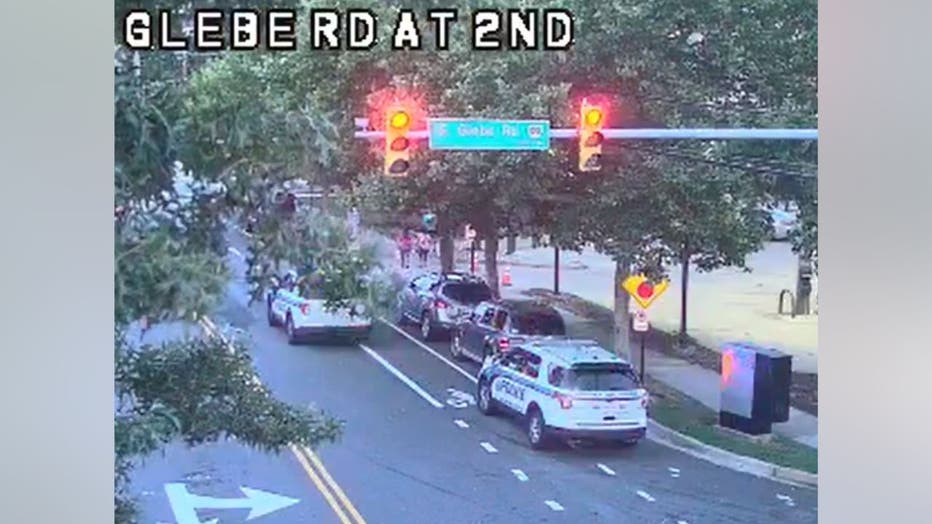 Officers developed a possible suspect and vehicle description based on witness interviews and evidence located at the scene. Officers located the driver at his residence in the 2500 block of 4th Street S. and took him into custody without incident. His vehicle was subsequently located in the area of 8th Street S. and S. George Mason Drive.

Alcohol is believed to be a factor in the crash.

This remains an active criminal investigation. Anyone with information that may assist the investigation is asked to contact Detective D. Gilmore at dgilmore@arlingtonva.us or 703-228-4049. Information may also be reported anonymously to Arlington County Crime Solvers at 1-866-411-TIPS.