STAFFORD, Va. - Authorities have a suspect in custody accused of shooting and killing a man outside an apartment complex in Stafford County.

The shooting was reported Wednesday just after 10:30 p.m. on Declaration Drive.

When officers arrived they found a man in front of the apartment building suffering from gunshot wounds. He was taken to the hospital where he later died.

Police identified the victim as Anthony Jermaine Johnson, 45, of Stafford.

Investigators said they identified the suspect in the case as William McQueen, 24, of Stafford. Police said he was taken into custody on Thursday. 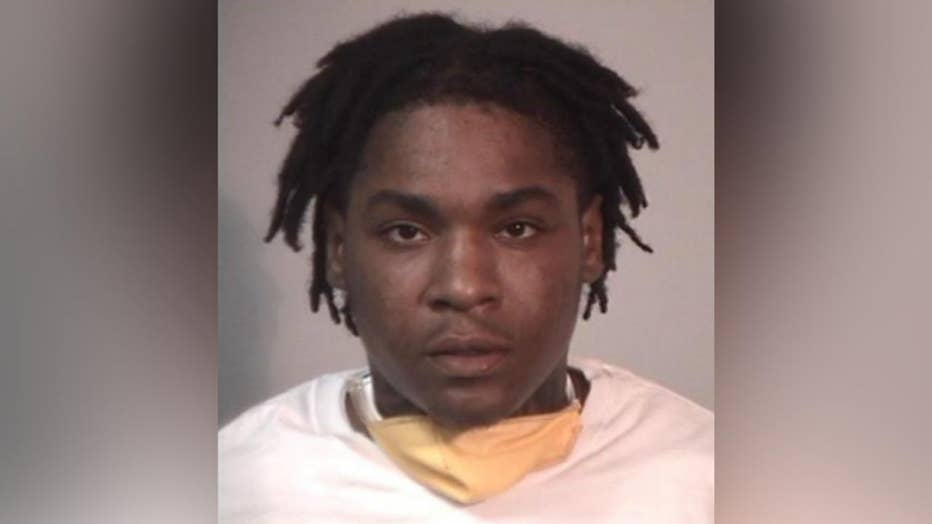 He is being held without bond at the Rappahannock Regional Jail.

Police said the investigation into the incident is ongoing. Anyone with information is asked to contact police at 540-658-4400.