CLINTON, Md. - Authorities say a man who shot and killed the driver of a minivan after an argument in Clinton has been arrested and charged with his murder. 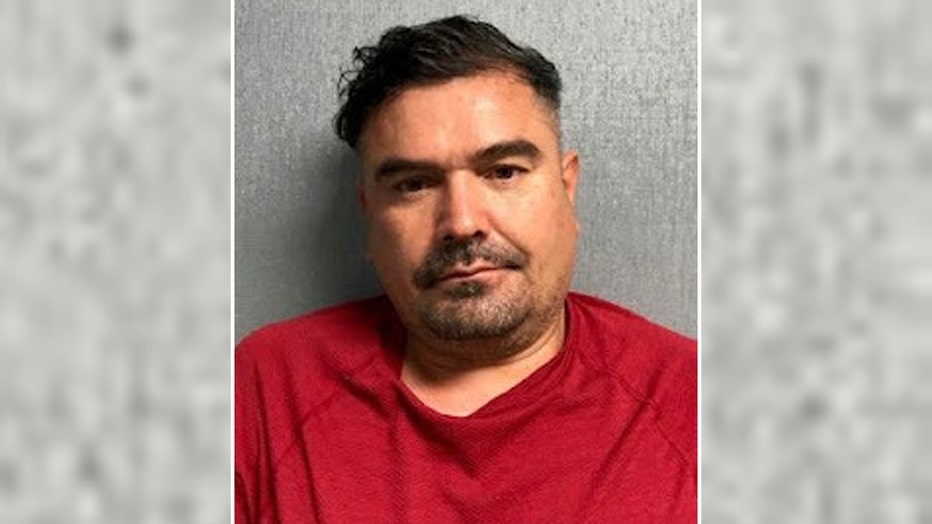 Officers say the incident happened on July 16 around 4:40 a.m. in the 11500 block of Tippett Road. Police say the two men were involved in a dispute when Villanueva shot Grijalva.

Officials say when they arrived at the scene, Grijalva was behind the wheel of a minivan that had crashed. Grijalva was taken to a hospital where he later died. Officers say the men were known to each other.

Villanueva is currently in custody on a no-bond status. Anyone with information is asked to contact Prince George's County police at 301-516-2512.