A son stands accused of beating his mother's 16-year-old border collie to death in their home.

GREENWOOD, Ind. - An Indiana man is facing felony charges after being accused of killing his mother’s senior dog in her home.

Michael Lukas, 35, has been charged with animal cruelty and neglect after violently beating his mother’s 16-year-old border collie to death, according to a report from the Greenwood Police Department.

The border collie, named Gypsy, belonged to Cheryl Lukas, Michael’s mother. Melissa Lukas, Michael’s sister, found Gypsy dead inside her mother’s residence on July 28. Michael had been at the residence, but claimed to have no idea what happened to Gypsy.

Melissa’s husband, Mikel Howard, collected Gypsy and placed her body into a box, which he then nailed shut to be buried in the yard. As he was in the process of burying Gypsy, Melissa stopped him and alerted him that she had found her mother’s security camera footage.

Cheryl Lukas kept a security camera system around the house, and one of the cameras, which recorded both audio and video, was placed in her living room facing toward the front door.

When Melissa and Mikel reviewed the footage, what they saw and heard convinced them to contact police.

An officer met with Melissa and Mikel at a local White Castle, where Melissa told the officer that she had video evidence of her brother killing their mother’s dog. They showed the officer 12 minutes of footage.

The video showed Michael in the living room with Gypsy. He was angrily pacing the room, sweating profusely, and screaming a slew of profane phrases at Gypsy, according to the report. 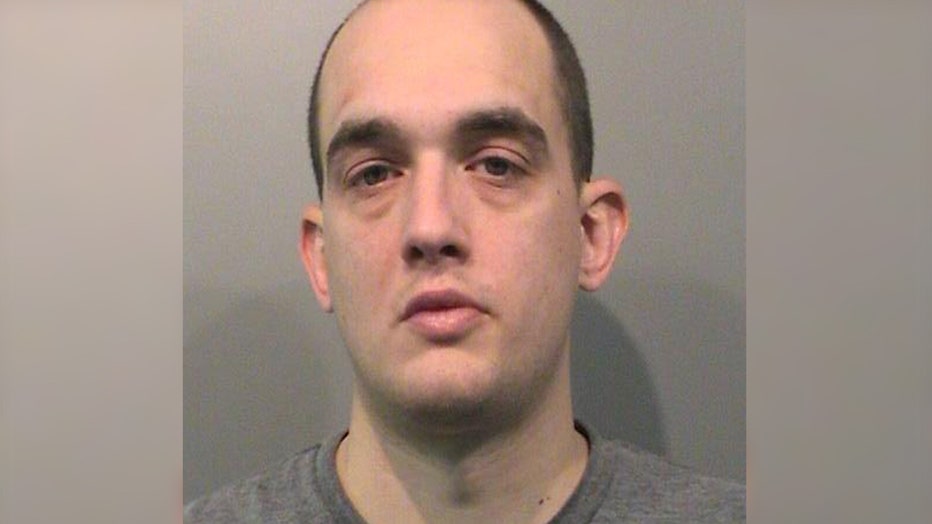 Michael could also be heard hitting and kicking Gypsy repeatedly, as the dog whimpered sporadically. After about 12 minutes of this behavior, Michael was seen on video picking Gypsy up and throwing her down, at which point Gypsy stopped making noise.

After throwing Gypsy to the ground, Michael sat down and could be heard saying, “You stupid b----, God you’re stupid.”

Cheryl told the officer that she wanted Michael out of her house because she still had three pet cats at home.

Michael was arrested later that day, and when pressed by officers, he initially denied harming Gypsy and stated that he didn’t know what had happened to her.

When the officers told Michael they had video footage of the incident, Michael changed his story. He admitted to kicking and throwing Gypsy, but said that he did not kill her.