WASHINGTON - Madonna fans get ready! The ‘Material Girl’ is coming to the nation’s capital!

The pop-icon just released her 2023 North America tour dates which includes a stop in Washington, D.C.

The singer will play Capital One Arena on Saturday, September 2. 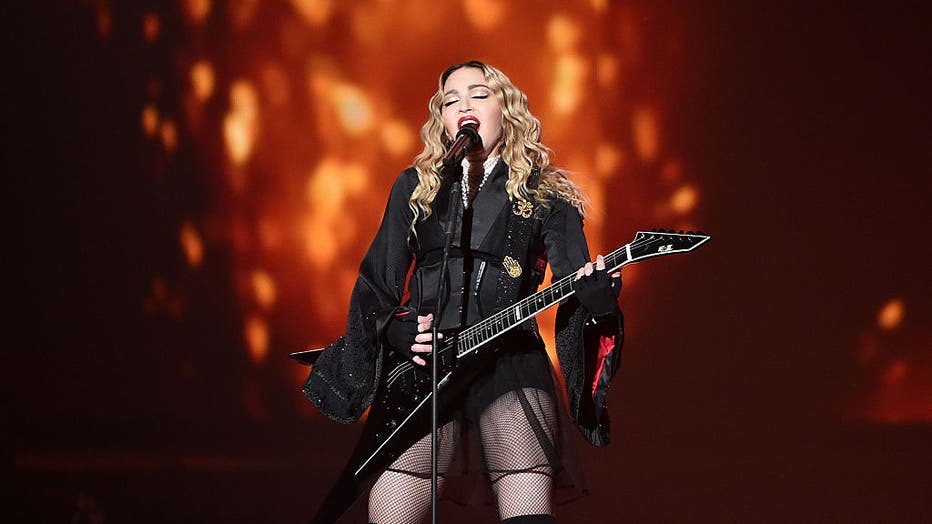 Tickets and VIP packages go on sale to the public on January 27 at 10 a.m.

The North American leg of the tour features 25 performances. Another 12 shows will be performed in the U,K and cities across Europe.

You can check out tickets and tour dates online.