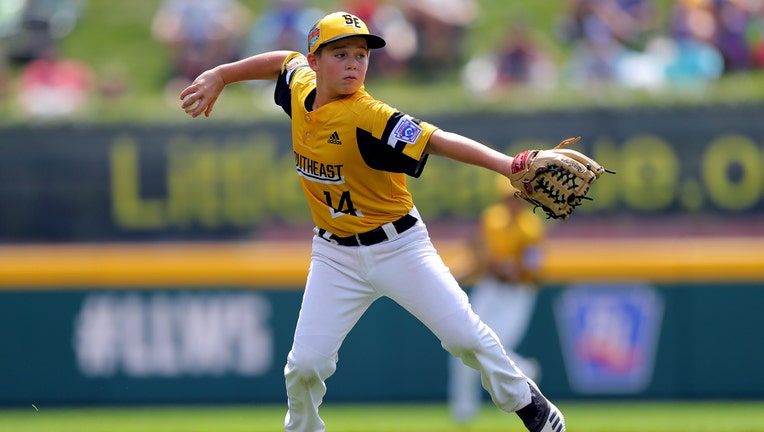 Umpires called the game in the middle of the 4th inning due to Little League's mercy rule.

Loudoun South is the sixth team to throw consecutive no-hitters in the tournament. They also no-hit Rhode Island on Friday.

The team from South Riding, Va. remains undefeated and is now one step closer to the national championship. The tournament is double-elimination until the U.S. final.

Loudoun South is the first team from Virginia to make the Little League World Series in 25 years.