A bus contractor strike in Loudoun County is affecting some transit services Wednesday.

Officials say a lack of progress in contract talks and what they describe as unfair labor practices led to the strike. 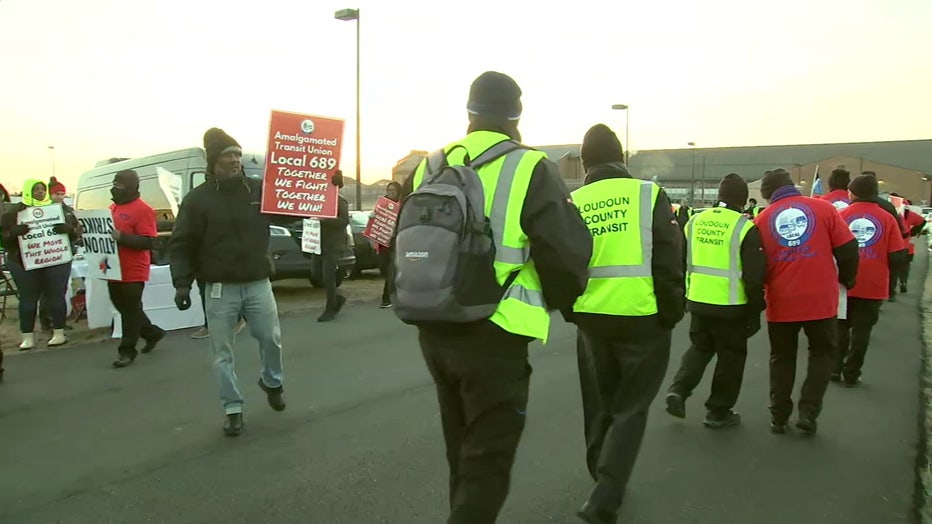 "Keolis has left us with no other choice but to walk off the job," said ATU Local 689 President Raymond Jackson in a statement. "We encourage commuters to seek other forms of transportation throughout Loudoun County. After months of negotiations, it has become clear that Keolis has been negotiating in bad faith, committing multiple unfair labor practice (ULP) violations in the process, and has no interest in giving our members the respect that they deserve."