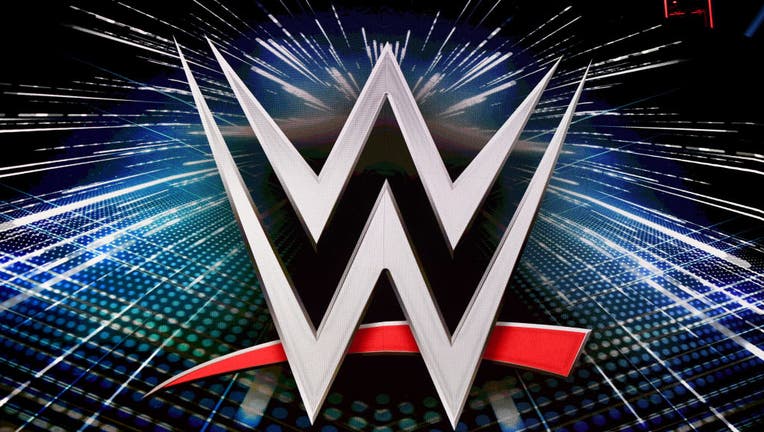 A WWE logo is shown on a screen before a WWE news conference at T-Mobile Arena on October 11, 2019 in Las Vegas, Nevada. (Photo by Ethan Miller/Getty Images)

David Hebner, a longtime pro-wrestling referee who officiated some of the best matches in the WWE history, has died, the company said Saturday. He was 73.

Hebner served as the referee for Randy Savage and Rickey Steamboat’s match at WrestleMania III and the match between Savage and Hulk Hogan at WrestleMania V. WWE also noted one famous moment between Hebner and his brother that took place in 1988.

"Hebner and his brother Earl helped author one of the most memorable moments in WWE history when Andre The Giant and Hogan met on WWE Main Event for the WWE Title in 1988. With Dave locked in a closet, Earl and ‘Million Dollar Man’ Ted DiBiase laid a trap for The Hulkster. As Dave joined Earl in the ring, he had the befuddled Hogan seeing double in disbelief," the company said.

Dave Hebner worked backstage for WWE after his refereeing career was over until 2005.

AEW SUSPENDS JEFF HARDY WITHOUT PAY FOLLOWING ARREST, CAN ONLY RETURN AFTER TREATMENT AND STAYING SOBER

"WWE extends its condolences to Hebner’s family, friends and fans," the company said.

The details around Dave Hebner’s death were unclear.

"Yesterday I had to say my last goodbye to my other half, my partner in crime, my road buddy for years, my brother for 73 years. I love you David, I'll never count you out," he wrote.