The local nonprofit Feed the Fridge is partnering with Medium Rare to prepare and deliver meals to Camp Airy after its dining hall caught on fire on Wednesday.

Local nonprofit Feed the Fridge is partnering with Medium Rare to prepare and deliver meals to Camp Airy, a Jewish summer camp for boys, after its dining hall caught fire on Wednesday.

Feed the Fridge and Medium Rare will donate 600 meals to campers. Meals include steak and grilled chicken with salad, along with a vegetarian option.

The two-alarm fire was reported around 7:30 a.m. Wednesday in the dining hall of the camp in Thurmont. The fire spread throughout the first and second floors. No injuries have been reported.

The organizations are currently seeking volunteers to deliver the meals to the camp in time for dinner Thursday night. The meals are being prepared at Medium Rare Restaurant at 4904 Fairmont Ave. in Bethesda, and are tentatively slated to be delivered to the camp gates at around 6 p.m. on Thursday.

FOX 5's David Kaplan reports on the investigation into a massive fire that broke out at Camp Airy, a Jewish summer camp for boys, and required 100 firefighters to bring under control.

"The key providing for our community in times of emergency is having a nonprofit people support. With the support of donations, we are always ready to respond – no matter how urgent the situation is," says Mark Bucher, founder of Feed the Fridge and co-owner of Medium Rare. "Our mission is to be the neighbor our community can always count on."

Officials say residual smoke from the fire is still visible in Thurmont, but there is no need to be alarmed or to call 911. Fire officials are still at the camp ensuring hotspots are taken care of, which will cause smoke to rise for an extended period. 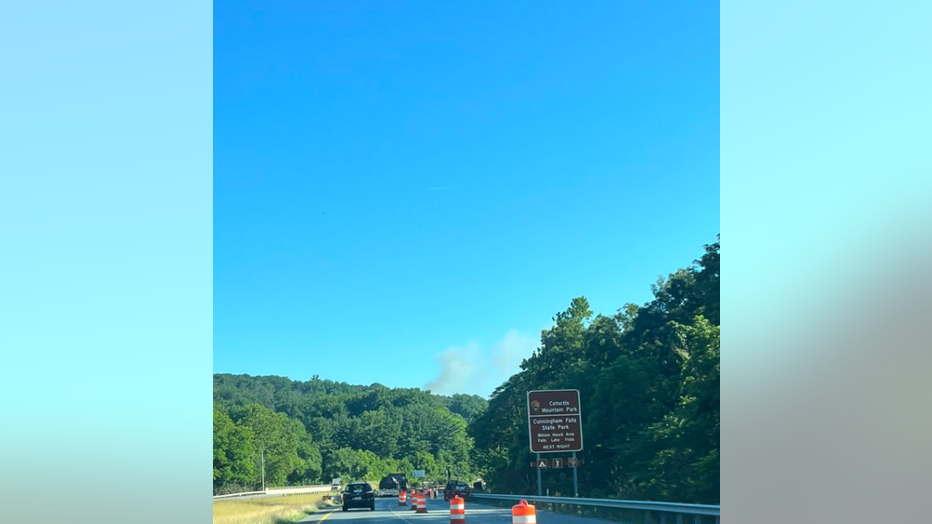 Donations to Feed the Fridge can be made here.