Expanding the Capital Beltway and I-270 is a controversial topic in our area.

A Wednesday meeting between the two groups at the Montgomery County’s Department of Planning headquarters turned contentious.

Maryland State Highway Administration representatives were expected to present and explain their “ARDS” findings at the Silver Spring meeting. ARDS stands for “Alternatives Retained for Detailed Study.” This is information that will be included in the larger “I-495/I-270 Managed Lanes Study.”

During the meeting, there was a dispute over why the state does not want to include the Maryland 200 ICC (Intercounty Connector) as an alternative to further study. A press release later issued by the Park and Planning Commission said M-DOT SHA officials also discussed why they eliminated an “Alternative 5” from the ARDS, which would have provided a “high-occupancy toll (HOT) lane on I-495 and converted an existing high-occupancy vehicle (HOV) lane into a HOT lane on I-270.”

Above all, commission’s members voiced frustration with the state for not providing the inter-county commission the details used to create state highway’s ARDS. Commission members tell FOX 5 the details are needed so M-NPPC can conduct their own evaluations.

The commission voted not to concur in June over similar concerns.

“We are professionals!” the M-NPPC Chairman said, raising her voice toward the end of the Wednesday meeting. 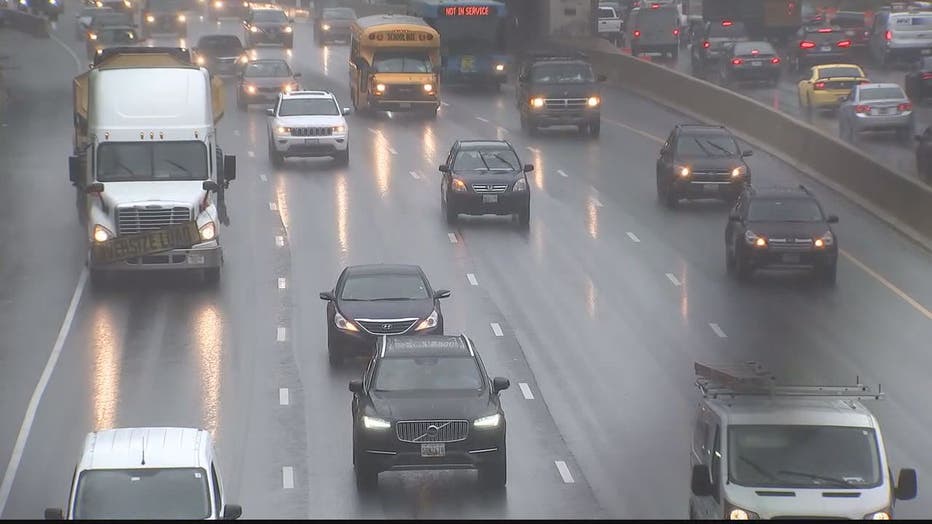 “We are the planning commission for a bi-county area that serves over two million residents, not including all of our guests and pass-throughs,” M-NPPC Chairman Elizabeth M. Hewlett told FOX 5, “and we have a responsibility to look out for them in doing our jobs. I recognize that the State Highway Administration and Maryland Department of Transportation has a responsibility as well, but they have to hear us. We can’t be dismissed.”

Another member of the commission told FOX 5 the Wednesday “non-concurrence” vote does not mean they won’t work with the State Highway Administration at all. That same person said the vote was a message to the state saying: it needs to work with its local counties better.

“We understand MD National Commission’s frustration,” said Lisa Choplin with the M-DOT’s State Highway Administration, “so we will certainly come back and some point and seek their concurrence but it’s not something that we need from them to move forward.”

“I’m kind of against extension. I think it just brings even more traffic like everything else,” said Matt Riesett, a driver who lives near I-270 in Rockville and uses the ICC regularly.

Trudy Glassman, a Realtor in the area, told FOX 5 one of her clients backed-out of buying a home in Clarksburg because of how much time it took to get there. “Some people are concerned about loss of residential property but I think desperately the expansion is necessary. It’s just an absurd amount of traffic,” Glassman said.

Maryland State Highway confirmed Wednesday, they will continue with the I-495-I-270 study. Choplin told FOX 5 they plan to return in the spring to show the public their draft environmental impact statement.