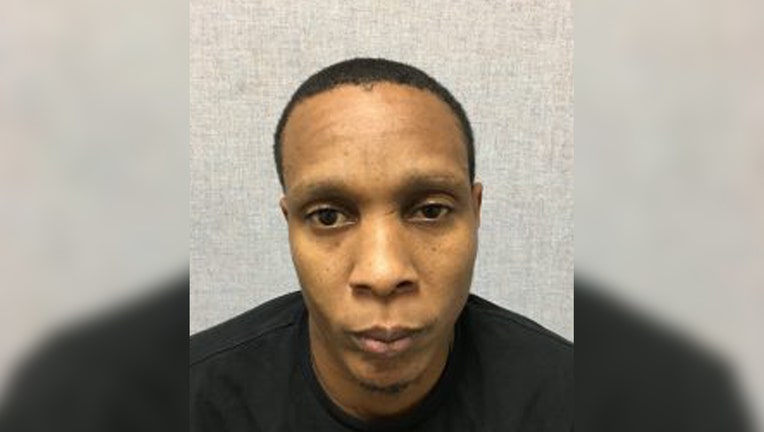 GERMANTOWN, Md. (FOX 5 DC) - Marlon Alexander learned his sentence Tuesday. Police in Montgomery County linked him to a series of unsolved rapes dating back over 10 years.

"He had a wife, four children, a steady job. This was an individual that by day was a normal average everyday citizen, but by night was a predator -- a sexual deviant. Somebody who liked to search on the web certain fantasies that he had about elderly women," said Ramon Korionoff with the Montgomery County State's Attorney's Office.

Parabon was able to use public genealogy records to find several of Alexander's distant relatives and identify Alexander as their suspect. This is the first case in Maryland to get a conviction in that way.