New lawsuit against Boy Scouts of America could set precedent

Eight men who say they've been sexually assaulted or abused by scout leaders are filing a massive lawsuit against the Boy Scouts of America.

WASHINGTON (FOX 5 DC) - Charles Kessinger was only 10 years old when he first was sexually assaulted.

“We were supposed to go swim I guess I didn’t know what the whole deal was and I’ll probably never find out,” he says.

He was with his scout leader who led him down to a lake during an outdoor camping trip.

"He proceeded to mess with my lower area and he even tried to put it in his mouth. When he did that I ran pretty quick," he says.

Kessinger wasn’t the only victim.

Aitan Goleman is one of several lawyers representing eight victims in a lawsuit against the Boy Scouts of America (BSA.)

“Awful, awful things have been done to kids where they’ve been anally and orally raped for extended periods of time. Some have been less egregious some happened fewer times,” says Goleman.

He says his firm and others have been in contact with over 1,600 people who claim they’ve been sexually assaulted or abused by scout leaders in BSA.

The Boy Scouts of America was created in 1910 in Texas. They received a federal charter from Congress six years later which established the organization as a permanent D.C. resident. Because of this, the organization submits an annual report to Congress on their activities.

Goleman says that for 103 years BSA never disclosed any incident of sexual assault or abuse to Congress. He also says that the organization kept files with names of known pedophiles hidden for decades. 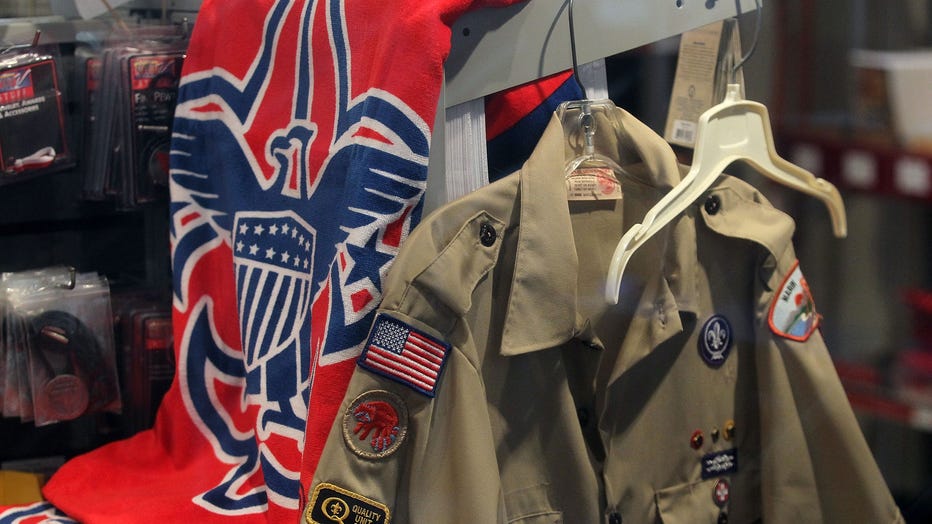 Goleman says thousands of complaints in all 50 states were made but due to statutes of limitations, several could never be brought to trial.

A recent D.C. decision changed everything.

In May 2019, the D.C. government enacted a law that would relax its statute of limitations for instances of sexual assault or abuse.

Lawyers are using this new rule to go after BSA on a federal level.

The Boy Scouts of America released a statement saying, “We believe victims, we support them, we pay for counseling by a provider of their choice and we encourage them to come forward.”

“This isn’t new for them,” says Goleman. “They’ve known about this problem for generations. They’ve been getting sued for decades. And maybe they’re actually changing at this point. I really hope so. But I don’t think it is reasonable to rely on the good faith of Boy Scouts of America considering their track record.”

Goleman says the next step is for BSA to respond to their lawsuit through the courts.

Ultimately, he says he hopes this case will correct the behaviors of organizations that protect and hide sexual predators.