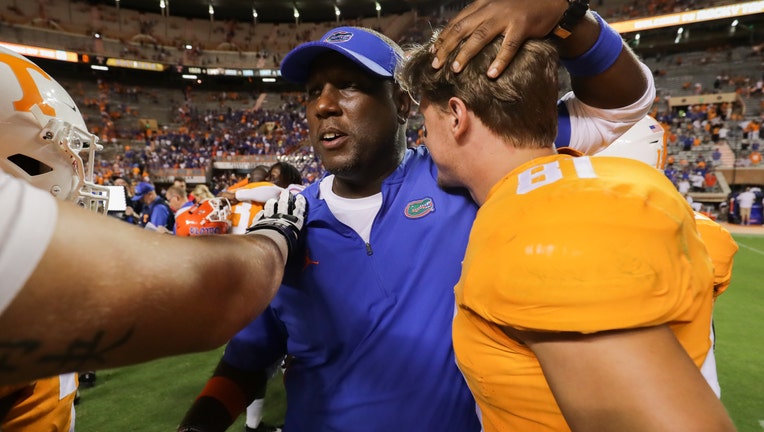 WASHINGTON - Howard University has named its next football coach.

On Wednesday, the school revealed that Larry Scott will lead the Bison going forward.

A South Florida alum, Scott has served as an assistant at his alma mater, and also the University of Miami, Florida, and Tennessee.

Scott will be formally announced during a 1:30 p.m. news conference on Thursday.

He is replacing Ron Prince, who parted ways with the program in December 2019 amid allegations including verbal abuse.