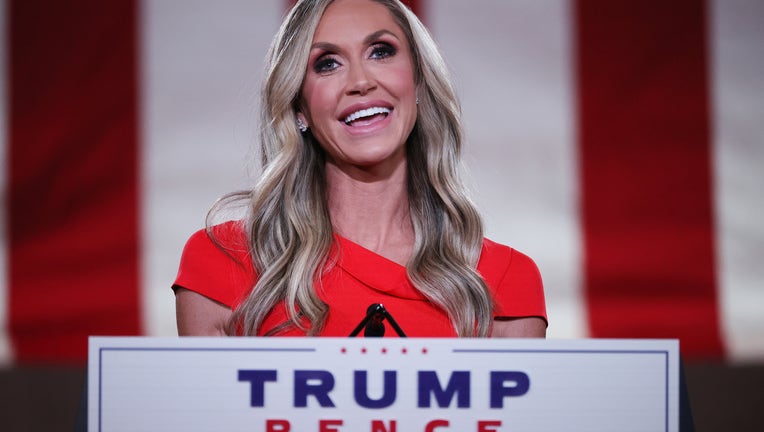 Lara Trump, daughter-in-law and campaign advisor for U.S. President Donald Trump, pre-records her address to the Republican National Convention from inside an empty Mellon Auditorium on August 26, 2020 in Washington, DC. (Photo by Chip Somodevilla/Ge

Trump campaign adviser Lara Trump is considering a run for a U.S. Senate seat in North Carolina after Sen. Richard Burr announced he would not seek reelection in 2022, Fox News has learned.

A person familiar with President Trump’s daughter-in-law's plans, who has discussed them directly with her, told Fox News Friday that she is "interested and exploring" whether she will run.

Meanwhile, White House Chief of Staff Mark Meadows -- who had been mentioned as a possible Senate candidate in his home state -- said Friday he will not run in 2022, the News & Observer of Raleigh reported.

“I love the people of North Carolina. But I not only have no plans, I have no intentions to run for the Senate in 2022,” Meadows told the newspaper by phone.

The person familiar with Lara Trump's plans said she should "automatically be considered formidable," with deep roots in the state. The wife of Eric Trump was a frequent presence for the Trump 2020 Campaign in North Carolina in both  the 2016 and 2020 Trump campaigns.

Lara Trump, whose husband is a Trump Organization executive vice president, was born in Wilmington, N.C.

"The president gave her the responsibility of winning North Carolina in 2016 and in 2020 — she did it both times," the source said, calling her a "household name" and saying she is "well-known among the Republican Party."

“Were she to run, she should be considered an immediate front runner,” the source said.

Prior to joining the White House as chief of staff earlier this year, Meadows represented North Carolina's 11th Congressional District since 2013. He was also a co-founder of the House Freedom Caucus, an influential conservative group on Capitol Hill. 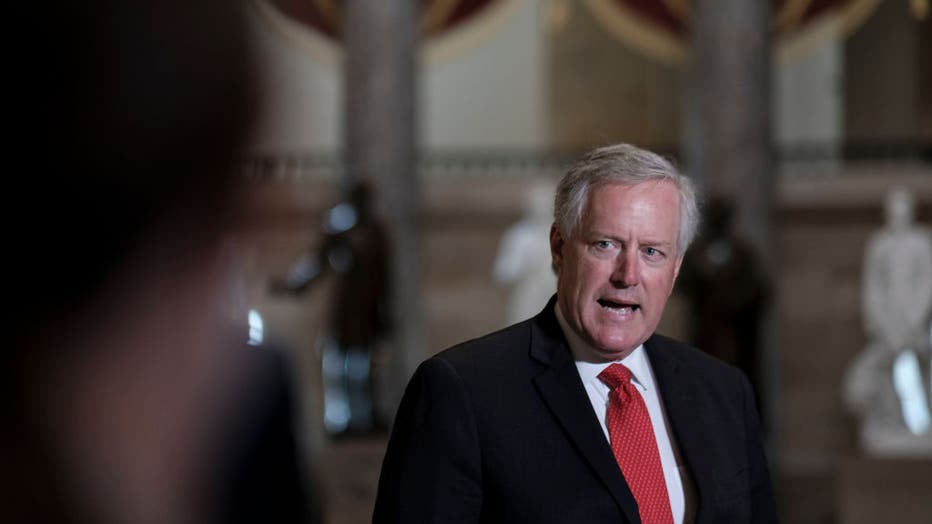 WASHINGTON, DC - AUGUST 22: White House Chief of Staff Mark Meadows speaks to the press in Statuary Hall at the Capitol on August 22, 2020 in Washington, DC. (Photo by Gabriella Demczuk/Getty Images)

Burr, who earlier this year stepped down as Senate Intelligence Committee chairman amid an investigation into his stock sales during the early stages of the coronavirus outbreak, announced he would retire from the Senate.

Sen. Pat Toomey, R-Pa., has also said he will not run for reelection.

“I’ve got to recruit somebody in Pennsylvania, and somebody in North Carolina, for Richard Burr and Pat Toomey, so that will be work. But if we do that, I think we have a good opportunity to not just defend but pick up,” incoming National Republican Senatorial Committee (NRSC) chair Sen. Rick Scott of Florida told Fox News.