According to the Virginia Department of Transportation (VDOT), the crash occurred on I-95 in Stafford between the Courthouse Road (Exit 140) and the Garrisonville Road exits (Exit 143).

Authorities temporarily shut down the southbound lanes on I-95 and were detouring traffic in the area, but the lanes were reopened to traffic just after 4:30 p.m. Tuesday.

Drivers should expect residual delays and are advised to avoid the area. 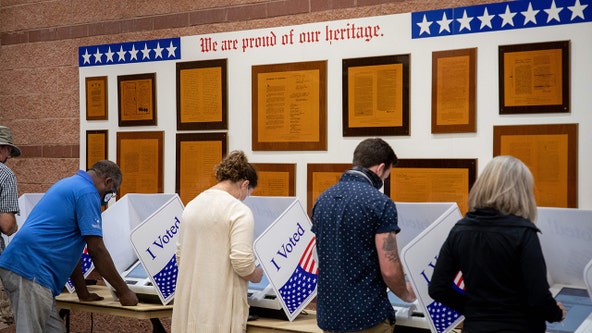