WASHINGTON - It’s still unknown if President Donald Trump will attend this year’s White House Correspondents' Association Dinner, but there is something returning that wasn’t at last year’s dinner: Comedy.

Organizers tapped comedian Kenan Thompson to host the annual event, while funnyman Hasan Minhaj will return as a featured entertainer. It is set to be held on April 25, the news release stated.

“Kenan and Hasan are two of the most engaged and engaging entertainers in America. I’m thrilled they’ll help us celebrate the role of a free press in our democracy,” said Jonathan Karl, Chief White House Correspondent for ABC News and president of the WHCA. “We’re looking forward to a lively evening honoring the most important political journalism of the past year.”Thompson has experience playing host. In 2019, he hosted the annual NHL Awards.

Thompson is most recognizable for his now 17-year run on “Saturday Night Live,” the longest such streak in the show’s history. Before that, he rose to fame as a child star in the 1990s. 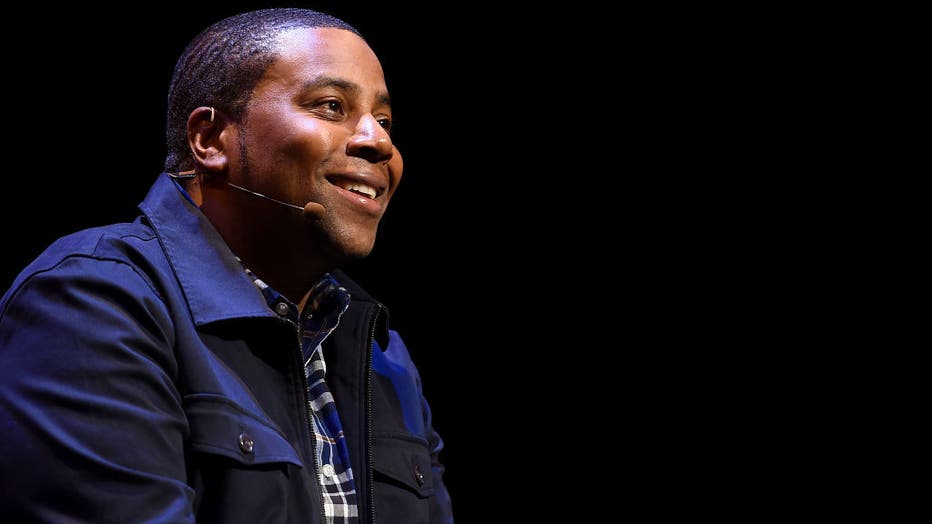 Kenan Thompson speaks on stage during the 2019 New Yorker Festival on October 13, 2019 in New York City. (Photo by Ilya S. Savenok/Getty Images for The New Yorker)

His biggest claim to fame was as a member of Nickelodeon’s sketch-comedy show “All That.” He later starred in a sitcom called “Kenan & Kel” with fellow “All That” cast member Kel Mitchell.

Thomson also had roles in the second and third installments of the “The Mighty Ducks” trilogy, the 2004 live-action film “Fat Albert” and the 1995 comedy “Heavyweights.”

Minahj last performed at the event in 2017 when he was still a senior correspondent on “The Daily Show.” Since 2018, he has hosted “Patriot Act with Hasan Minhaj” on Netflix. 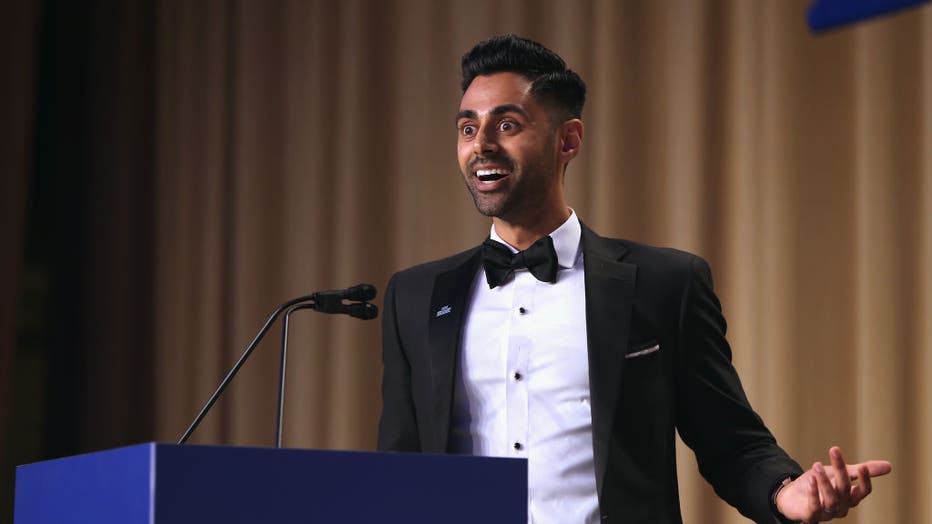 His humor and informed examination of domestic and global issues earned him a Peabody Award last year.

During his presidency, Trump has not attended the dinner, which usually includes a roast of the sitting president.

As a result, organizers opted for historian Ron Chernow during last year’s dinner, who spoke about the history of presidential ire towards the media, The New York Times reported.