WASHINGTON - The Justice Department on Tuesday filed a lawsuit that challenges Idaho’s restrictive abortion law, arguing that it would criminalize doctors who provide medically-necessary treatment that is protected under federal law.

The announcement is the first major action by the Justice Department challenging a state trigger law since the Supreme Court overturned Roe v. Wade in June. The court’s decision has led some states to enact restrictive abortion laws and is likely to lead to abortion bans in roughly half the states in the U.S. 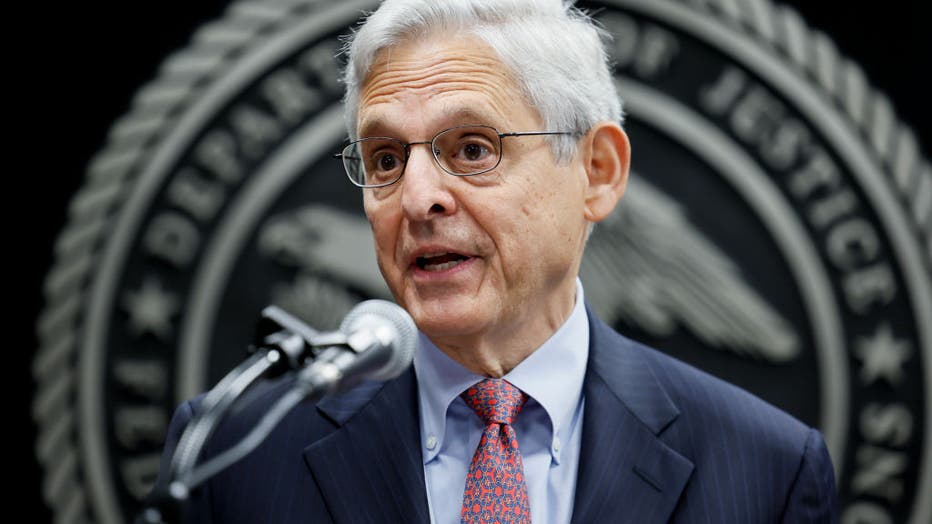 The Justice Department brought the suit because federal prosecutors believe Idaho’s law would force doctors to violate the Emergency Medical Treatment and Labor Act, a federal law that requires anyone coming to a medical facility for emergency treatment to be stabilized and treated, Garland said.

"Idaho’s law would make it a criminal offense for doctors to provide the emergency medical treatment that federal law requires," Garland said.

RELATED: State by state: Abortion laws across the U.S.

Idaho, like many Republican-led states, has several anti-abortion laws on the books, creating a legal quagmire now that the U.S. Supreme Court has overturned the landmark abortion rights case Roe v. Wade.