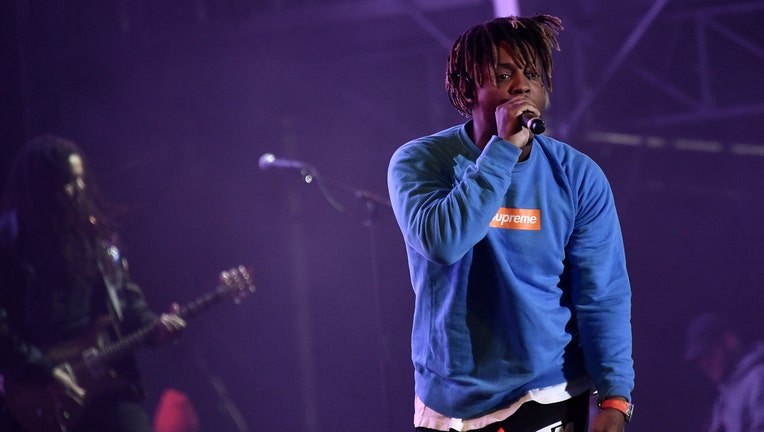 The rapper, whose legal name is Jarad Anthony Higgins, reportedly suffered the seizure after getting off a flight from California early Sunday morning.

He has collaborated with some of the biggest rappers in the industry including Future, Travis Scott and Lil Uzi Vert.