Verdict SHOCKER: Johnny Depp-Amber Heard BOTH WIN defamation claims against each other

The jury in the Johnny Depp and Amber Heard defamation trial both won claims against each other, a jury decided. Depp was awarded $15 million in damages, Heard was awarded $2 million.

A jury’s finding that both Johnny Depp and his ex-wife, Amber Heard, were defamed in a long-running public dispute capped a lurid six-week trial that also raised questions about whether the two actors can overcome tarnished reputations.

The verdict handed down Wednesday in Virginia found that Depp had been defamed by three statements in an op-ed written by Heard in which she said she was an abuse victim. The jury awarded him more than $10 million. But jurors also concluded that Heard was defamed by a lawyer for Depp who accused her of creating a detailed hoax surrounding the abuse allegations. She was awarded $2 million.

Depp had hoped the libel lawsuit would help restore his reputation. However, legal and entertainment experts said that both actors’ reputations have been damaged by ugly details about their brief marriage that came out during the televised trial watched by millions.

"Both of them will work again, but I think it will be a while before a major studio will consider them ‘safe’ enough to bet on," said former entertainment lawyer Matthew Belloni, who writes about the business of Hollywood for the newsletter Puck. "The personal baggage that was revealed in this trial was just too icky for a studio to want to deal with." 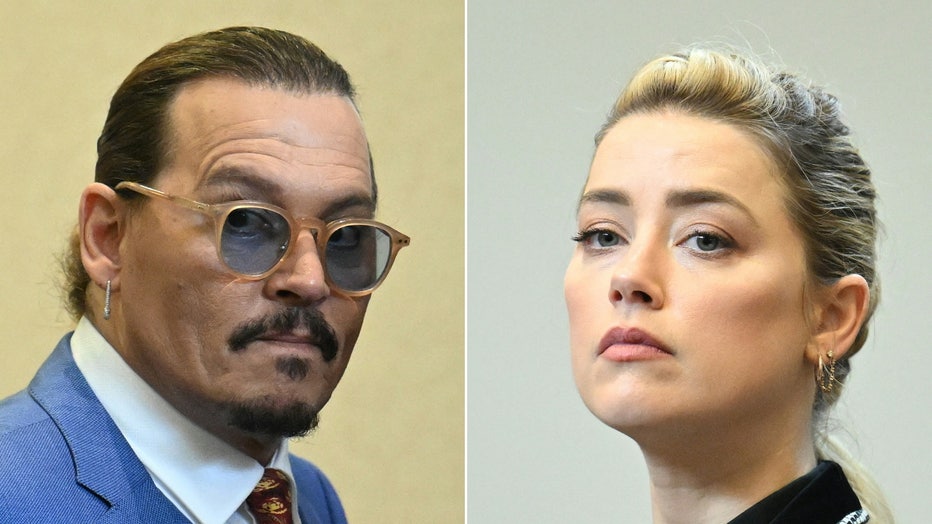 The case captivated viewers who watched gavel-to-gavel television coverage, including impassioned followers on social media who dissected the actors’ mannerisms, their wardrobe choices and their use of alcohol and drugs.

Both performers emerge with unclear prospects for their careers. Depp, a three-time best actor Oscar nominee, was a bankable star until recent years, with credits including playing Capt. Jack Sparrow in the "Pirates of the Caribbean" films. However, he lost that role and was replaced in a "Fantastic Beasts" spinoff.

RELATED: Where is Johnny Depp? Actor not in court for trial verdict

Heard’s acting career has been more modest, and her only two upcoming roles are in a small film and the upcoming "Aquaman" sequel due out next year.

Eric Rose, a crisis management and communications expert in Los Angeles, called the trial a "classic murder-suicide," in terms of damage to both careers.

"From a reputation-management perspective, there can be no winners," he said. "They’ve bloodied each other up. It becomes more difficult now for studios to hire either actor because you’re potentially alienating a large segment of your audience who may not like the fact that you have retained either Johnny or Amber for a specific project because feelings are so strong now."

Heard, who attended court Wednesday and was stoic while the verdict was read, said she was heartbroken by what she described as a setback for women in general. 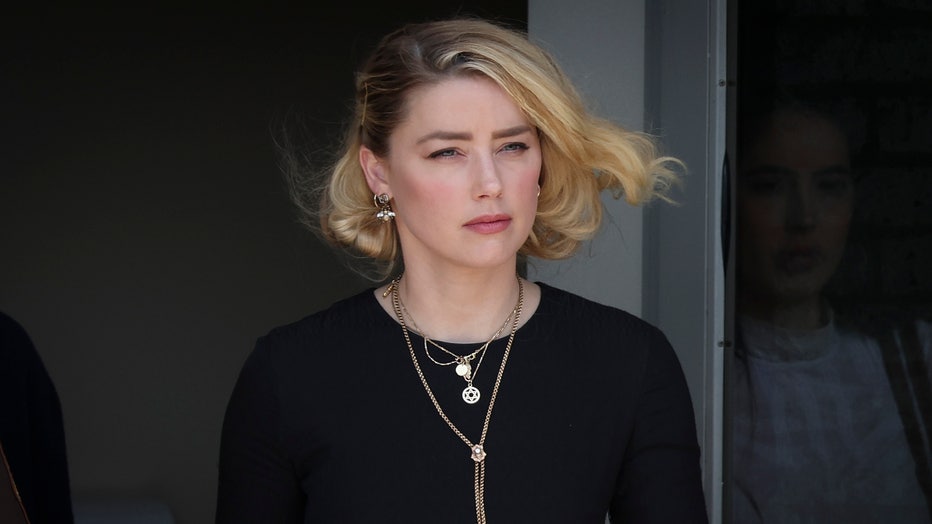 "I’m even more disappointed with what this verdict means for other women. It’s a setback. It sets back the clock to a time when a woman who spoke up and spoke out could be publicly humiliated. It sets back the idea that violence against women is to be taken seriously," she said in a statement posted on her Twitter account.

Depp, who was not in court Wednesday, said "the jury gave me my life back. I am truly humbled."

"I hope that my quest to have the truth be told will have helped others, men or women, who have found themselves in my situation, and that those supporting them never give up," he said in a statement posted to Instagram. 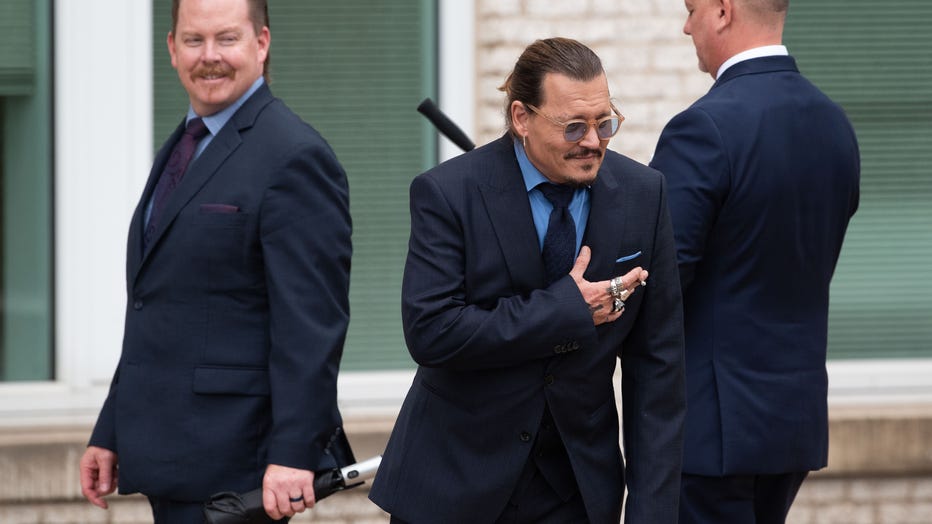 FAIRFAX, VA - MAY 27: Johnny Depp bows to his fans during a recess outside court during the Johnny Depp and Amber Heard civil trial at Fairfax County Circuit Court on May 27, 2022 in Fairfax, Virginia. (Photo by Cliff Owen/Consolidated News Pictures/

Depp sued Heard for libel in Fairfax County Circuit Court over a December 2018 op-ed she wrote in The Washington Post describing herself as "a public figure representing domestic abuse." The essay never mentioned his name.

The jury found in Depp’s favor on all three of his claims relating to specific statements in the piece.

In evaluating Heard’s counterclaims, jurors considered three statements by a lawyer for Depp who called her allegations a hoax. They found she was defamed by one of them, in which the lawyer claimed that she and friends "spilled a little wine and roughed the place up, got their stories straight," and called police.

While the case was ostensibly about libel, most of the testimony focused on whether Heard had been physically and sexually abused, as she claimed. Heard enumerated more than a dozen alleged assaults, including a fight in Australia — where Depp was shooting a "Pirates of the Caribbean" sequel — in which Depp lost the tip of his middle finger and Heard said she was sexually assaulted with a liquor bottle.

Depp said he never hit Heard and that she was the abuser, though Heard’s attorneys highlighted years-old text messages Depp sent apologizing to Heard for his behavior as well as profane texts he sent to a friend in which Depp said he wanted to kill Heard and defile her dead body.

LiveNOW talks with attorney Imran Ansari about what the verdicts mean in the Johnny Depp vs. Amber Heard defamation lawsuit case.

Brett Ward, a family law attorney in New York, said Depp made himself a more believable witness by admitting to drug and alcohol use and that he could be a difficult person. But he said Depp also ran the risk of making those moments more memorable to the public than his film work.

"He says he did this for his children. Having watched the whole trial, I don’t think that he did any service to his children by airing all of this dirty laundry," Ward said in an interview.

"But whether this was worthwhile for Johnny Depp, we will know in five years if he reestablishes himself as an A-list Hollywood actor. And if he doesn’t? I think he’s made a terrible mistake because most people aren’t going to remember his rather distinguished Hollywood career. They’re going to remember this trial."