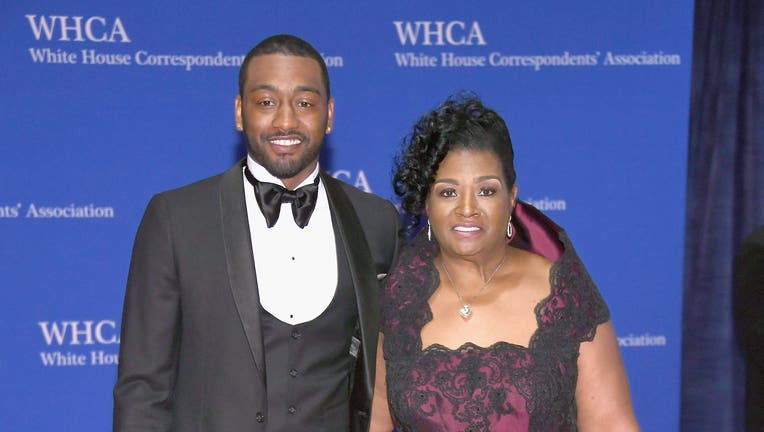 Calipari, who is the head men's basketball coach at the University of Kentucky, broke the news on Twitter on Friday, saying, in part:

"Heartbroken for @JohnWall. His beloved mother, Frances Pulley, passed away after a long and courageous battle with cancer. The job she did raising John into the man he is today — incredible. Everything John is today — humble, a servant leader, a man of God — he got from her."