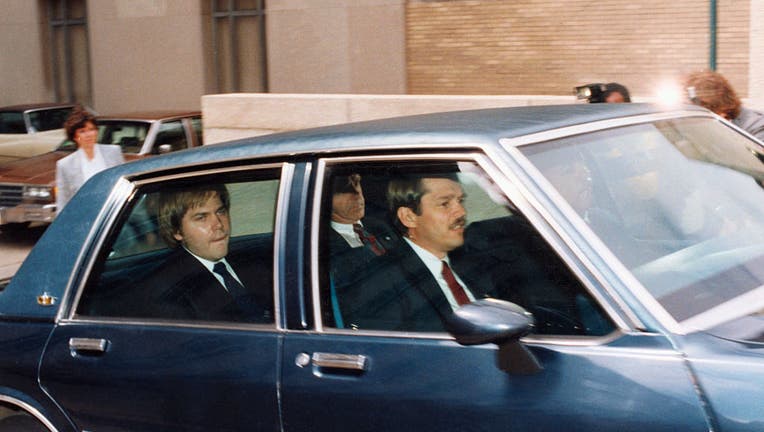 FILE - John Hinckley, Jr. sits in the back of this motioned vehicle outside the federal court in DC shortly after asking for permission to visit his family for Easter without supervision. (Getty Images)

WASHINGTON - John Hinckley Jr., who shot President Ronald Reagan in 1981, is saying thank you to the people who helped him win freedom from court oversight.

U.S. District Court Judge Paul L. Friedman had freed Hinckley in September from all remaining restrictions but said his order wouldn’t take effect until this month. On Wednesday, the judge held a final hearing in Hinckley's case and said his release from conditions would occur as planned June 15.

Hinckley, 67, sings and plays guitar and hopes to pursue a music career. He was not at the hearing but wrote a brief thank you Wednesday evening on Twitter.

"A big thank you to everyone who helped me get my unconditional release," he wrote. "What a long strange trip it has been. Now it’s time to rock and roll."

Sirhan Sirhan, the gunman who killed Robert F. Kennedy in 1968, will be not released from prison, Gov. Gavin Newsom announced. The governor said after an extensive review of Sirhan's case he determined that he still poses a great threat to society.

In July, Hinckley plans to give a concert in New York City. Appearances in Connecticut and Chicago for what he has called the "John Hinckley Redemption Tour" have been canceled. Hinckley also shares his music on a YouTube channel.

Hinckley was confined to a mental hospital in Washington for more than two decades after a jury found him not guilty by reason of insanity in shooting Reagan. But he has shown no signs of active mental illness in decades, the judge repeated Wednesday and has exhibited no violent behavior or interest in weapons.

"He’s no longer a danger to himself or others," Friedman repeated Wednesday. 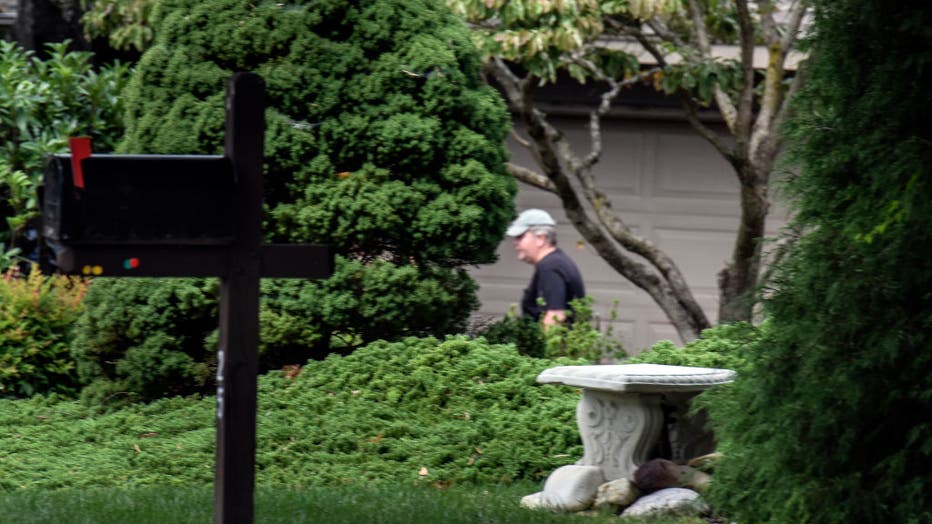 In 2003, Friedman began allowing Hinckley to spend longer and longer stretches in the community with requirements like attending therapy and restrictions on where he can travel. Hinckley has been living full-time in Virginia since 2016, though still under restrictions including allowing officials access to his electronic devices and meeting with mental health officials.