CHARLOTTESVILLE, Va. (AP) -- A grand jury has indicted a man already charged with killing a University of Virginia student with the death of a Virginia Tech student who disappeared in 2009.

Jesse Leroy Matthew Jr. has been charged with first-degree murder in the death of 20-year-old Morgan Harrington, the Albemarle County Commonwealth's Attorney's Office said Tuesday in a news release. Harrington vanished after attending a Metallica concert in Charlottesville. Her T-shirt was later found on a nearby tree limb and her body was found more than three months later in a field in Albemarle County about 6 miles away from where the concert was held.

Matthew was also charged with abduction with intent to defile in Harrington's case.

Authorities have previously said forensic evidence linked Matthew to Harrington, but they have not said what that evidence is. In the news release, authorities said they will not comment on the evidence or what punishment they may seek for Matthew.

Matthew is scheduled to make his initial appearance in Harrington's case on Wednesday.

He is charged with capital murder in the September 2014 disappearance and death of 18-year-old University of Virginia student Hannah Graham. Graham's remains were discovered about 6 miles from where Harrington's were found.

After police named Matthew a person of interest in Graham's disappearance, he fled and was later apprehended on a beach in Texas. He was charged with abduction with intent to defile, a felony that empowered police to swab his cheek for a DNA sample. That sample connected Matthew to a 2005 sexual assault in Fairfax County, according to authorities.

In June, Matthew was convicted of sexually assaulting and attempting to kill the woman in the Fairfax County case. He is scheduled to be sentenced for those offenses Oct. 2.

The former hospital worker and cab driver also was accused of sexually assaulting students at Liberty University and Christopher Newport University when he was a defensive lineman on their football teams more than a decade ago. Those cases were dropped when the women declined to prosecute, officials have said. 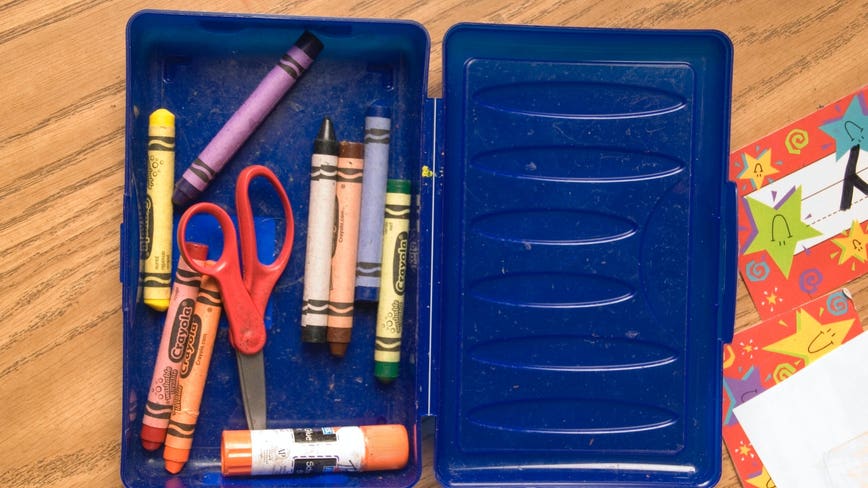 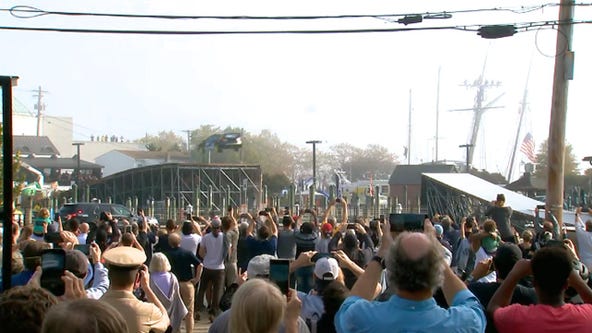