In a hilarious video that is going viral, Jeannette Reyes and husband Robert Burton break out their ‘news anchor voices’ to wake up their newborn daughter, Bella.

WASHINGTON - "Good morning, Bella. It's 9:52. Hopefully you slept well, certainly no one else did, but we're not going to point any fingers!"

That's the kind of wakeup routine you need to get used to if your parents are both news anchors!

In a hilarious video that is going viral, Jeannette Reyes - also known as @msnewslady on TikTok - and husband Robert Burton break out their 'news anchor voices' to wake up their newborn daughter, Bella.

With "Twinkle Twinkle Little Star" playing softly in the background, Jeannette tosses to Robert for a breakdown of the forecast that they may or may not get to enjoy.

"Well, JR beautiful day outside as you can see, temps in the mid-80s, no humidity. Will we get to enjoy it? Well, if spit-ups, feedings and diaper changes don't get in the way, we just might be able to make it out of here before midnight."

From here Jeannette takes over with some 'breaking news' - an explosion - at the diaper station! 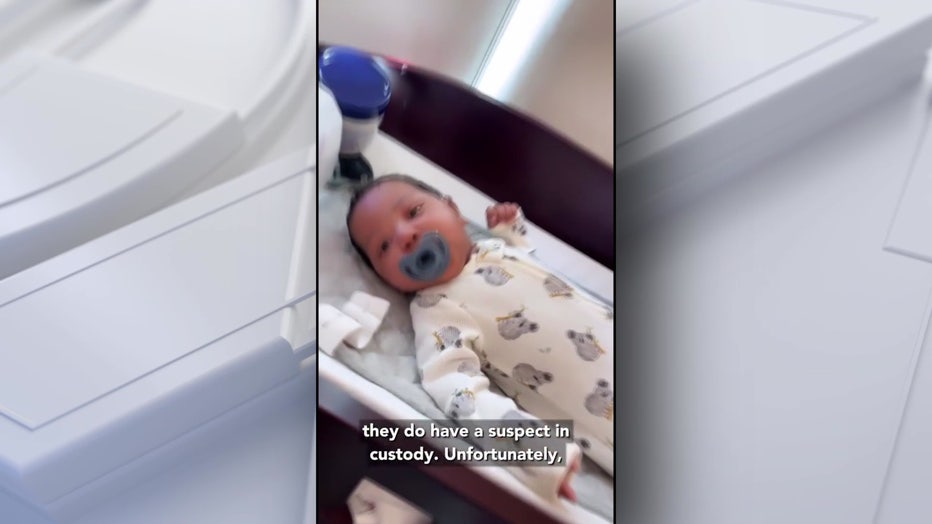 A suspect is in custody, she says. But she's not talking as we see Bella with her pacifier in her mouth. Another update, Bella has - allegedly - been linked to hundreds of other explosions!

And that's a wrap! BNN - the Baby News Network - breaks another story!

She says being a new mom has taught her a lot and that some days -she just has to laugh and keep it moving!