Ring of Honor wrestling champion Jay Briscoe was killed Tuesday in a car crash in Delaware. He was 38. (VIDEO COURTESY: WBOC)

LAUREL, Del. - Ring of Honor wrestling champion Jay Briscoe was killed Tuesday in a car crash in Delaware. He was 38.

Briscoe, whose real name was Jamin Pugh, joined ROH in 2002. 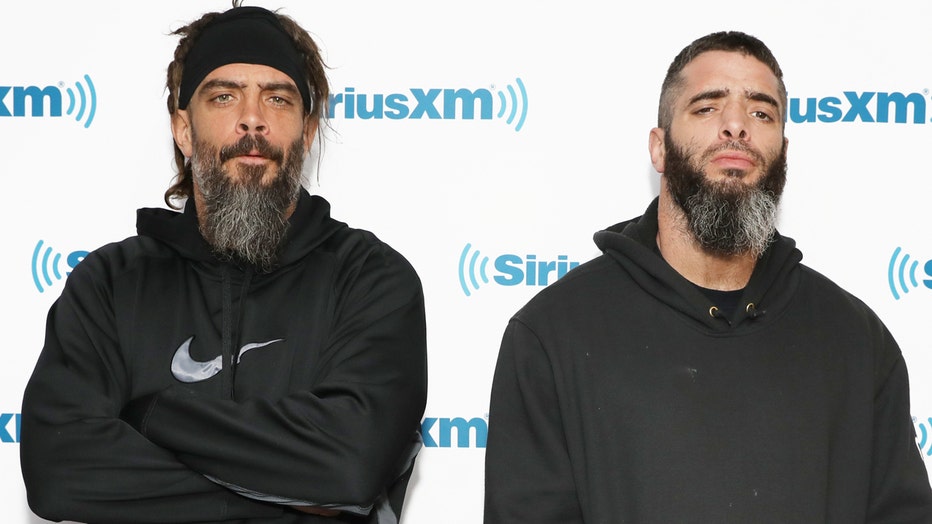 Professional wrestling superstar and WWE executive Paul Levesque – better known as Triple H – tweeted condolences Tuesday. "An incredible performer who created a deep connection with wrestling fans across the globe," he wrote. "My condolences to the family and friends of Jay Briscoe."

The crash was reported around 5 p.m. Tuesday in Laurel, Delaware near Laurel Road at Little Hill Road.

Both Briscoe and the driver of the Silverado 1500, identified as Lillyanne Ternahan, 27, of Frankford, Delaware, were pronounced dead at the scene.

Police said Briscoe's 12-year-old and 9-year-old daughters were also hurt in the crash. They were both taken to an area hospital in critical condition.

Investigators are working to determine if alcohol was a factor in the crash.

The investigation into the crash continues at this time.