Gabby Petito’s family gathered Tuesday to thank law enforcement for their efforts to find their missing loved one and showed off matching tattoos in her memory.

A Louisiana man believes he spoke with Brian Laundrie near Yellowstone National Park days before Gabby Petito’s disappearance. Hunter Mannies, who was traveling around the country in late August, described an "extremely uncomfortable" interaction with a man who looked like Laundrie and introduced himself as "Brian" at a local bar.

"It was an odd encounter," Mannies said on "Fox & Friends", noting that he didn’t know who Laundrie was at the time, as it was before Petito disappeared.

Mannies was traveling with a friend through Colorado, Wyoming and Montana. The pair stopped at a bar in West Yellowstone, Montana, after visiting the Tetons.

"There was a guy by himself at the end of the bar," Mannies said. "We really didn’t pay him much attention until he got kind of – he just seemed overly invested in our conversation and eventually ended up speaking up."

New details in timeline of Brian Laundrie after return to Florida

New details, confirmed by the family’s attorney Tuesday, help flesh out Brian Laundrie’s timeline after his return to Florida but may not necessarily shed any new light on where he is right now.

Mannies was discussing hunting and other things with his friend when the conversation turned political.

"[Laundrie] abruptly jumped into it with a comment about ‘stupid Southerners’ and some expletives about Republicans," Mannies told Fox News’ Steve Doocy.

Mannies has since contacted the FBI and filed a report along with his friend. 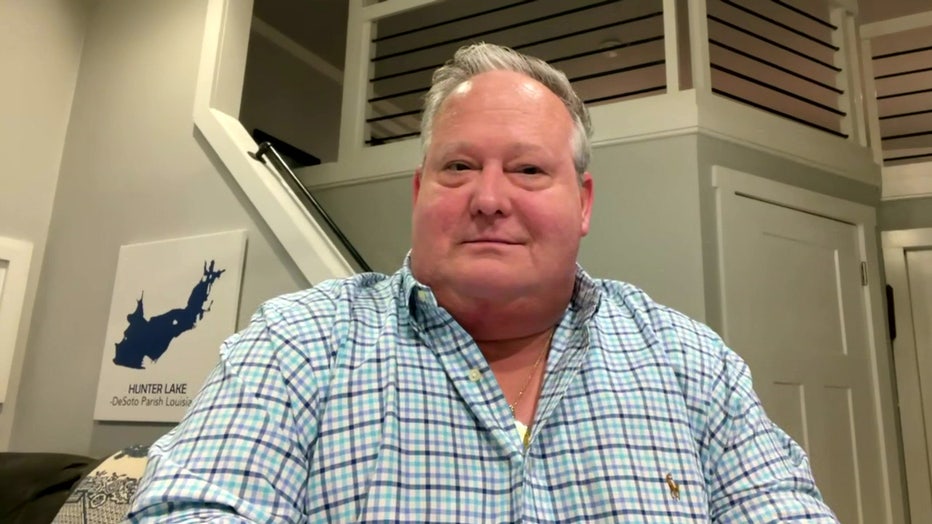 Mannies isn’t the first to report an encounter with Laundrie. Two women have separately come forward and each said they picked him up while he was hitchhiking through Grand Teton National Park.

The second woman, Norma Jean Jalovec, told Fox News Digital that she had picked up Laundrie on Aug. 29, two days after Gabby Petito was last seen. She claimed to have dropped him off at the Spread Creek dispersed camping area, where Petito’s remains were later discovered.

Laundrie asked Jalovec to drop him off at the gate of the campground, but she offered to drive him inside because there are miles of campsites. She said Laundrie then tried to get out of the moving car.

All three who have encountered Laundrie described unusual behavior. The first woman to pick him up said he "freaked out" and asked to get out of the car.

Mannies said his interaction with the man who he believes was Laundrie made him and his friend nervous.

"He was making us all extremely uncomfortable."

Fox News' Audrey Conklin contributed to this report. Get updates on this story from FOX News