ANNE ARUNDEL COUNTY, Md. - A Maryland sheriff arrested on a second-degree assault charge has denied assaulting his wife, but information was released Wednesday by investigators in the case-- including audio recordings of a 911 called made by his wife during an alleged domestic violence incident.

In response to our public information request, the Anne Arundel County Sheriff's office released the information obtained during an investigation into the alleged incident of domestic violence that occurred between Sheriff Ronald Bateman and his wife, Elsie. Here are some excerpts from a 911 call made by Elsie Bateman on Sunday, April 10:

FOX 5 also obtained a copy of the police report which described an argument between the two. It included Elsie's comments in her own handwriting, which were difficult to fully decipher. Parts included her admitting to slapping him in the face after he grabbed her, him responding in some physical way, her hitting the floor, and her son intervening to get him off of her.

Finally, we obtained access to a series of text messages between Elsie Bateman and Detective Utzig of the Eastern District Domestic Violence Unit. In the texts, the detective advises Elsie not to talk to the media, texting "you need to NOT feed the beast." The detective later says, "You are not going to change anyone's opinion...And it will only make things worse. Believe me, I have seen it." Elsie Bateman replied, "I love that man so much this is killing me I want this all to get better and go away he was supposed to go to counseling on Wednesday."

The long series of text messages ends with the following text from Elsie: "This is Elsie Bateman I am not pursuing charges against my husband Ron Bateman…He never struck me or hit me and I truly am not sure how I was inju8red because it all happened so fast..if you don't mind please do not contact me aanymore…thank you for your help we are going to work this out through counseling."

The Anne Arundel County Police Department has completed their investigation into this case, and has turned over this information to the prosecutor's office. 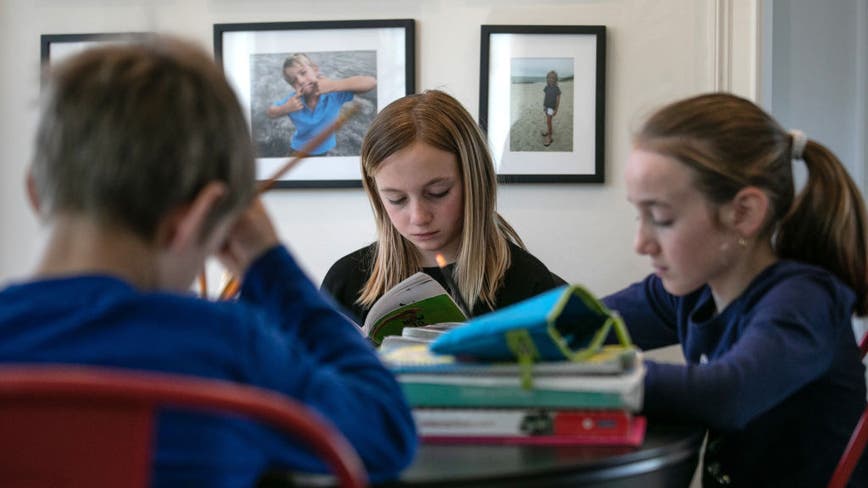