Police give updates on shooting near DC high school

Police give updates after a Northwest, D.C. school was placed on lockdown and two others were placed on alert Friday afternoon due a shooting nearby.

WASHINGTON - A Northwest, D.C. school was placed on lockdown and two others were placed on alert Friday afternoon after a shooting nearby, according to police.

Metropolitan Police Department officials say around 2:44 p.m. a school resource officer responded to reports of gunshots in the 3900 block of Chesapeake Street.

According to a preliminary investigation, the gunshots were fired by a lone suspect who then got into a car occupied by several people. 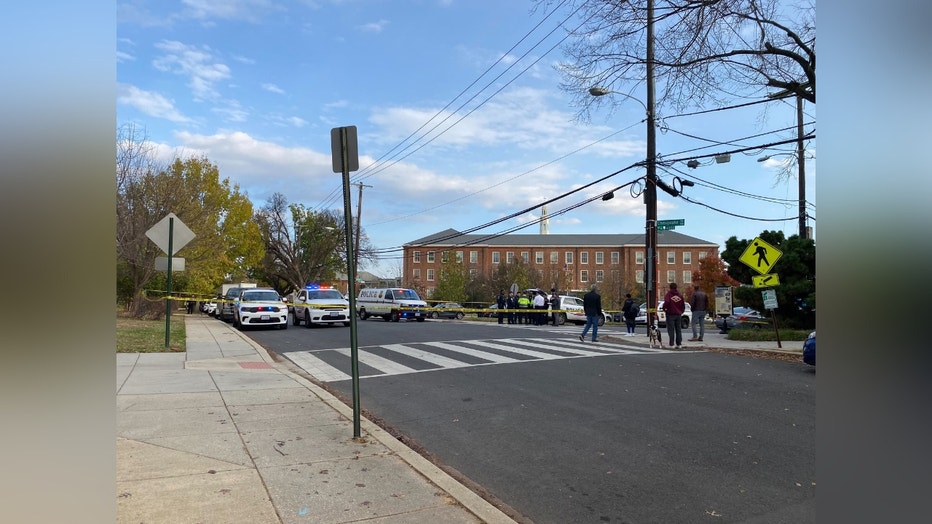 Investigators released a lookout for that vehicle, a black Infinity sedan with Virginia tags TXT6922. Police say there is no active threat to the community following the incident.

As a result of the reported gunfire, nearby Jackson-Reed High School, formerly Woodrow Wilson High School, was placed on lockdown.

Police say the shooting happened about a block and a half away from Jackson-Reed High School, near the intersection of Chesapeake Street and 40th Street.

No injuries were reported, but police said they found some property damage near the scene of the shooting. 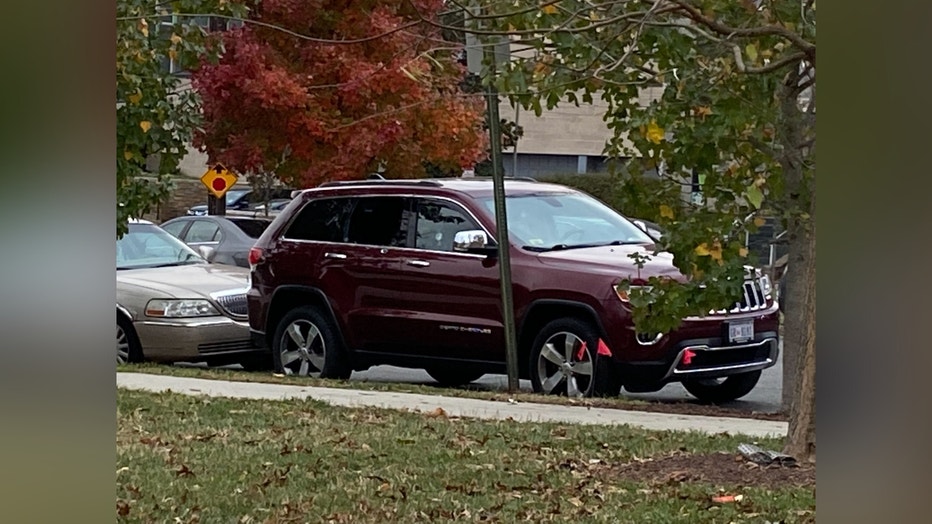 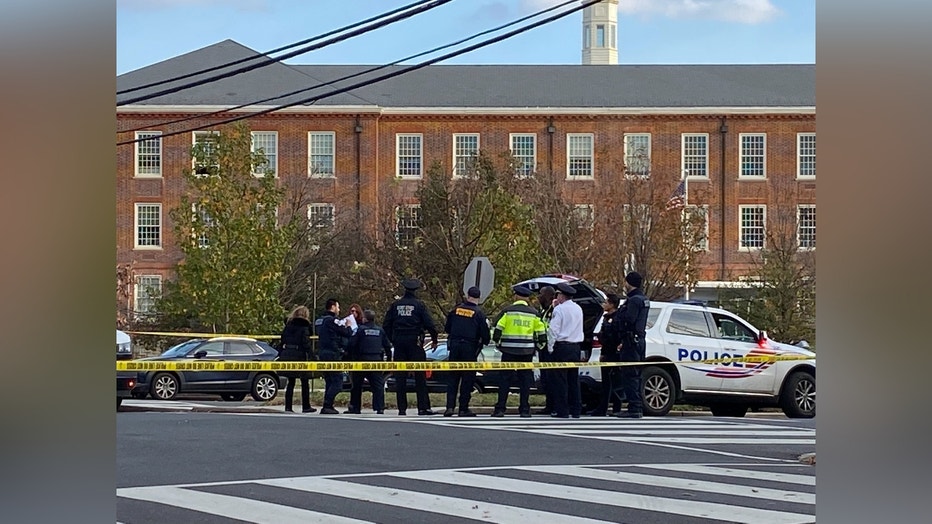