Officials say an investigation will be conducted after the mother of a 6-year-old with autism says she was unable to locate him after school Monday in an issue that appears to stem from ongoing bus driver staffing shortages that are affecting D.C.’s Office of the State Superintendent of Education.

WASHINGTON - Officials say an investigation will be conducted after the mother of a 6-year-old boy with autism says she was unable to locate him after school Monday in an issue that appears to stem from ongoing bus driver staffing shortages that are affecting D.C.'s Office of the State Superintendent of Education (OSSE).

FOX 5's Bob Barnard said the incident was reported Monday when Sheneice Eborn went to pick up her son Mason at his aftercare facility in the District. Eborn told Barnard her son couldn't be located – and it was only after hours on hold with OSSE and on the phone with 911 that the boy was safety reunited with his family. Eborn said the disruption to Mason's routine left him upset."We had to comfort him and let him know that everything was OK," she told Barnard.

OSSE officials released the following statement to FOX 5 Monday regarding the incident: 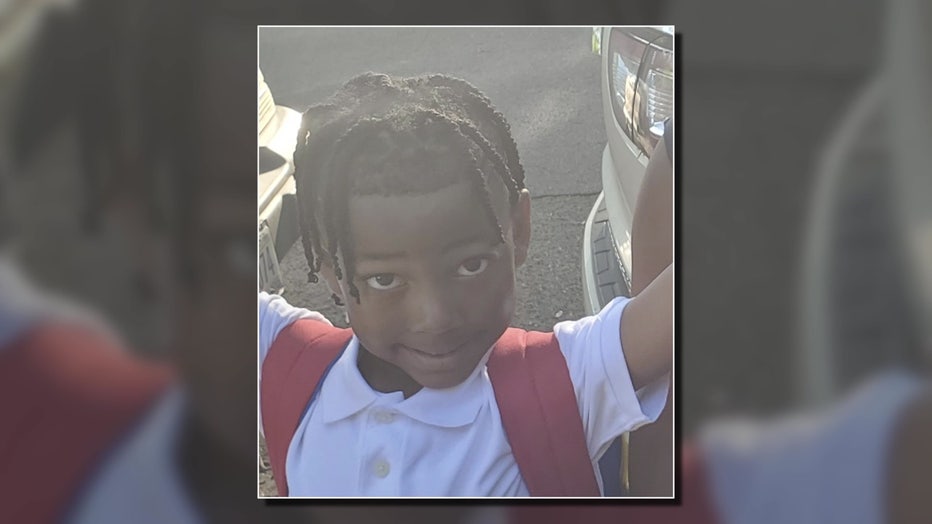 "OSSE will be conducting a full investigation of the incident, but as of 8:30 p.m. this evening, all students who were transported via OSSE-DOT are with their families. There was an incident during the afternoon commute during which a student was transported to CFSA intake after it appeared their family was not home to receive them, as is OSSE-DOT protocol. OSSE later received confirmation that the child was reunited with family."

The issue appears to be related to staffing shortages that require the OSSE Department of Transportation to modify routes and make real-time adjustments. Officials say shortages resulted in a lack of coverage for six percent of OSSE DOT's 524 routes Monday.

"We apologize for the inconvenience this caused and have reached out to the impacted families," read a statement released by OSSE officials. "We appreciate the patience and support we've received from families, and we will continue providing the best service possible for the more than 3,600 students we serve across the District as we work to address the labor shortage we are experiencing."

Officials say they have offered incentives to reduce employee call outs and have hosted hiring fairs to try and quickly fill vacancies. They say they will continue using these strategies.

OSSE says families with questions or who are experiencing delays in service are asked to contact the Parent Resource Center at 202-576-5000.

Eborn told Barnard she was not notified Monday of busses running late and was frustrated by the lack of communication. "It makes you not trust them with your child," she said.