A man opened fire at the L’Enfant Plaza Metro Station Thursday afternoon, injuring a woman who police believe was an innocent bystander.

WASHINGTON - A man opened fire at the L’Enfant Plaza Metro Station Thursday afternoon, injuring a woman who police believe was an innocent bystander.

The victim refused to be transported to the hospital, according to Metro spokeswoman Sherri Ly, and may have been grazed by the bullet.

The gunfire happened just after 4 p.m. on the upper level of the yellow and green line platform.

The southwest D.C. community is still shaken up after a shooting at L'enfant Plaza Thursday. FOX 5's Melanie Alwnick has the details.

Ly identified the man arrested as 40-year-old Demarvzia Caston who is charged with assault with a deadly weapon.

She said Caston got in an altercation with another person, a shot was fired, and the woman was injured.

Ly said Metro Transit officers at the station "immediately responded and quickly arrested the suspect with assistance from an MPD officer also on scene." 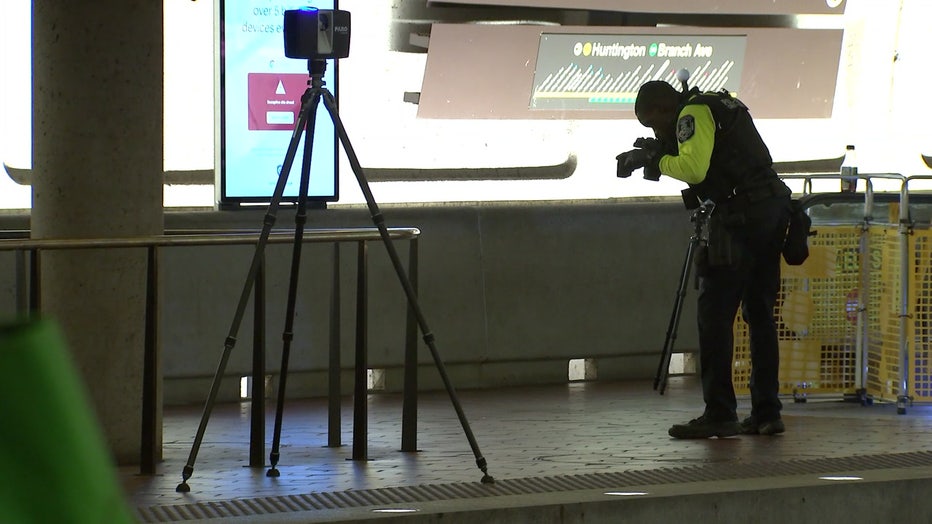 Normal service has since resumed at the station.

In a tweet Thursday night, Metro General Manager Randy Clarke addressed the shooting. "I want to thx the WMATA police officers who worked very quickly to arrest and charge this individual," he said. "This type of criminal behavior on Metro will not be tolerated. We will continue to enhance our security operations to provide a safe system for our customers and staff."

Metro says the transit system’s network of 8,000 cameras helped them track down the suspect and quickly place him into custody.

The shooting comes a little over a week after two people were stabbed at Metro Center in Northwest in the afternoon hours of August 23.

According to charging documents, the incident started when Antwonne Turner, a man in his 50s, approached a woman to try to talk to her and then got into an argument with her boyfriend. 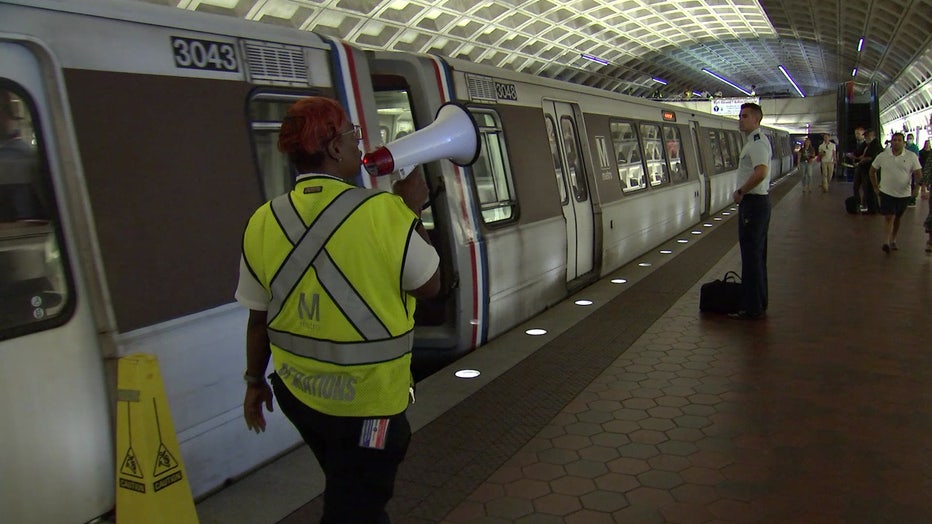 Investigators say Turner ended up stabbing the boyfriend in the chest, puncturing his heart. He also sliced the woman’s arm, according to charging documents. Both victims survived.

Documents say Turner fled, but he was caught on Metro’s network of cameras. Police later arrested him at his workplace, a Sweetgreens in Northwest.

A D.C. man is in custody accused of a double stabbing that happened Tuesday afternoon at Metro Center on the 1200 block of G Street NW, according to authorities.

Turner tells police after he said hello to the woman, her boyfriend became aggressive and that he took out the knife in self-defense. He’s now facing charges that include assault with intent to kill.

The two violent incidents at two of the busiest metro stations, two weeks in a row, are worrying longtime riders who rely on Metro. 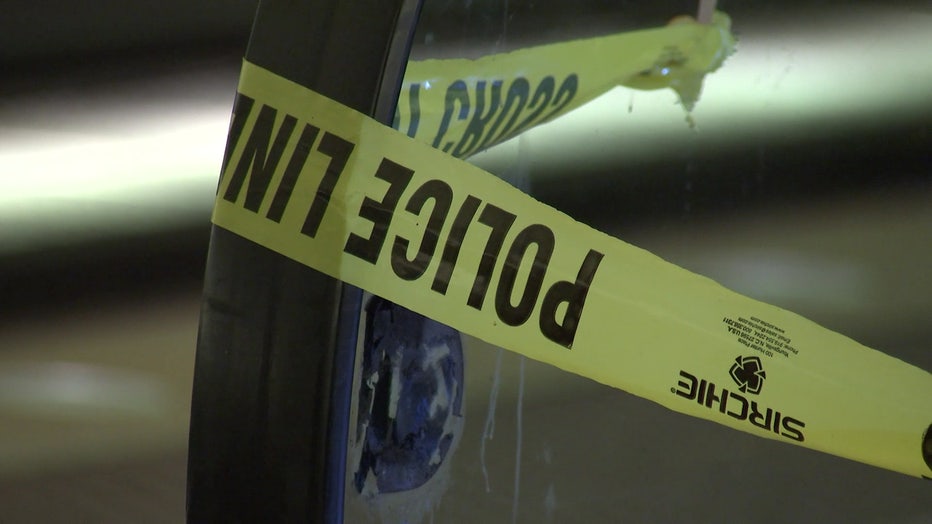 "The stabbing, the shooting, like they say three strikes you’re out," said commuter Julius Alston. "They got one more strike and I’m giving up Metro, I’ll go back to driving."

"I think we all have safety concerns," said commuter Vincent Brown. "It’s like the wild, wild west out here, you know? There’s always something happening. Your head has got to always be on a swivel."

Ly said earlier this year, MTPD "launched a series of initiatives focused on rooting out and addressing the factors that lead to crime and working with community partners to deal with mental health or other contributing social factors."

That includes increasing the police presence at rush hour.

Additional safety tips for Metro customers can be found via the WMATA website.