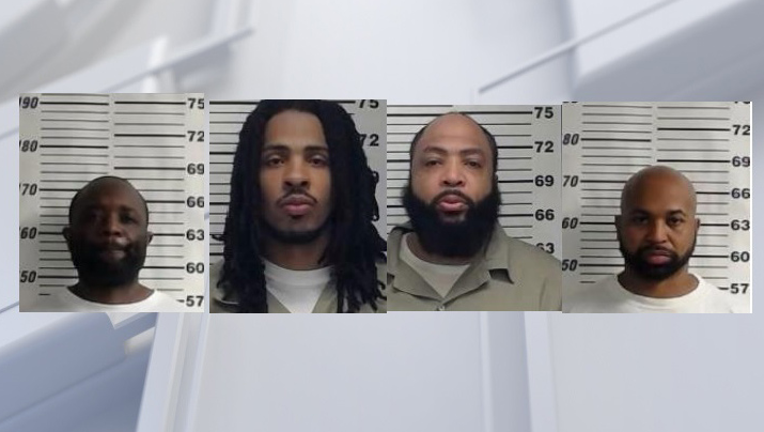 Officials say the inmates walked away from the camp, but they didn't release any additional details. The minimum security facility houses 185 male offenders.

The U.S. Marshals Service, the FBI and other law enforcement agencies were notified and an internal investigation has been initiated.