Increased police presence inside US Capitol after nearby bomb threat

Police presence has been increased inside the U.S. Capitol Wednesday after a bomb threat at the nearby U.S. Department of Health and Human Services building.

WASHINGTON - A threat at the U.S. Department of Health and Human Services that prompted an increased police presence at the U.S. Capitol building on Wednesday has been cleared.

A spokesperson says the Southwest Complex is "now accessible and there are no known safety concerns."

The bomb threat was reported around 10 a.m. at the HHS building in the 200 block of Independence Avenue in downtown D.C. That building was evacuated. 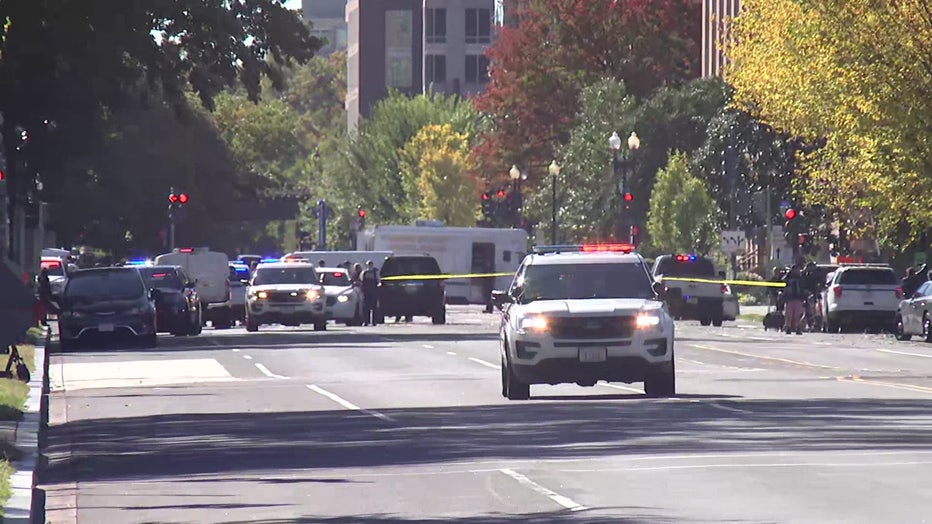 No injuries  were reported. 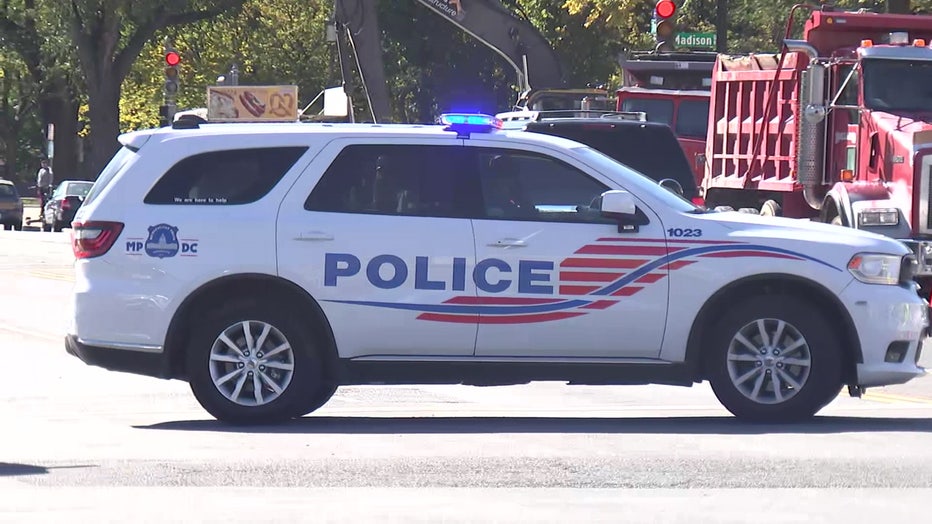 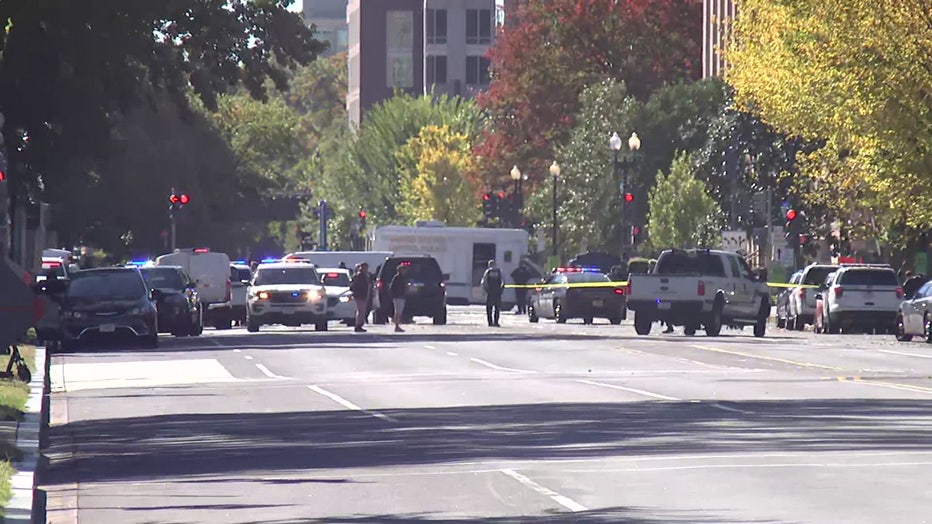