No more fireman? No more chairwoman? No more policeman? Washington, D.C. could soon mandate a change in the language in its official code to reflect the diversity of all its residents.

WASHINGTON (FOX 5 DC) - No more fireman? No more chairwoman? No more policeman? Washington, D.C. could soon mandate a change in the language in its official code to reflect the diversity of all its residents.

“The Gendered Terms Modernization Amendment Act of 2020” would, for example, replace “he” and “she” pronouns with the gender-neutral “they.” For example, any reference in the D.C. code to “brother” or “sister” would be replaced by a gender-neutral term: “sibling;” The legislation would also strip male-oriented or patriarchal terms, such as “chairman,” “manhole,” “manpower” from the code and replace them with terms like “Chairperson”, “Matainence hole” or “Staff power”

“When people who pay taxes, don’t feel like they are part of our community to the fullest extent,” Grosso tells FOX 5. “That’s a problem and we need to do more to include them." 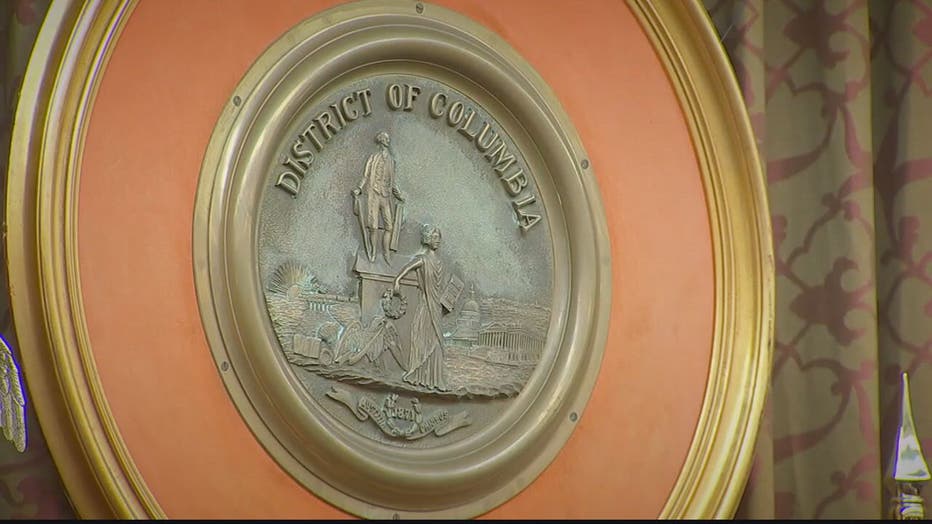 Grosso says since the code was going to be updated anyway, there is little cost in making the change. More importantly, gender-specific language from the D.C. official he says will bring the district up to the times. In fact, most people we talked to agree with the idea. One person saying, “I think people feel more comfortable when things are gender-neutral.”

Others disagreed and said the gender-neutral code change was unnecessary.

“It’s a waste of money and time,” said one person.

Another said, “One of the worst ideas I’ve ever heard about.”

The bill still needs to go through the public hearing process and a series of votes, but it is likely this will pass. Grasso’s legislation is co-sponsored by 11 of the 13 members who make up the D.C. Council. Gender-inclusive language has taken root in several other cites but this would be a first for the Nation’s Capital.