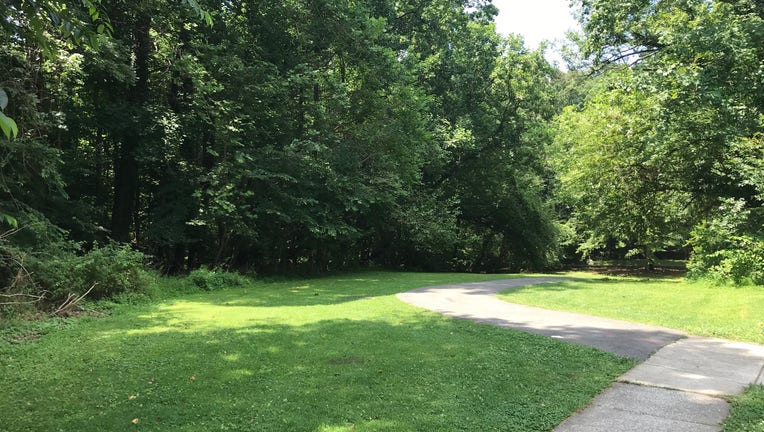 HYATTSVILLE, Md. - Three men are in serious condition at a local hospital after a triple shooting Saturday night in Prince George's County.

Police say the three victims crossed another group of men around 7:30 p.m. on the Northwest Branch Trail near Riggs Road when an altercation started.

Between four and six suspects then shot the victims, who were all Hispanic.

The three victims were shot in the upper body and underwent surgery at a nearby hospital.

Police did not have a description of the suspects.