HYATTSVILLE, Md. - Hyattsville Mayor Kevin Ward has passed away. He was 44.

Mayor Ward died on Tuesday, Jan. 25, from an apparent self-inflicted gunshot wound, the City of Hyattsville said in a statement.

"Mayor Ward was a valued and trusted leader and a fierce advocate for all the people of Hyattsville. We are heartbroken at this loss and extend our deepest sympathy to the Mayor’s family," the statement reads. 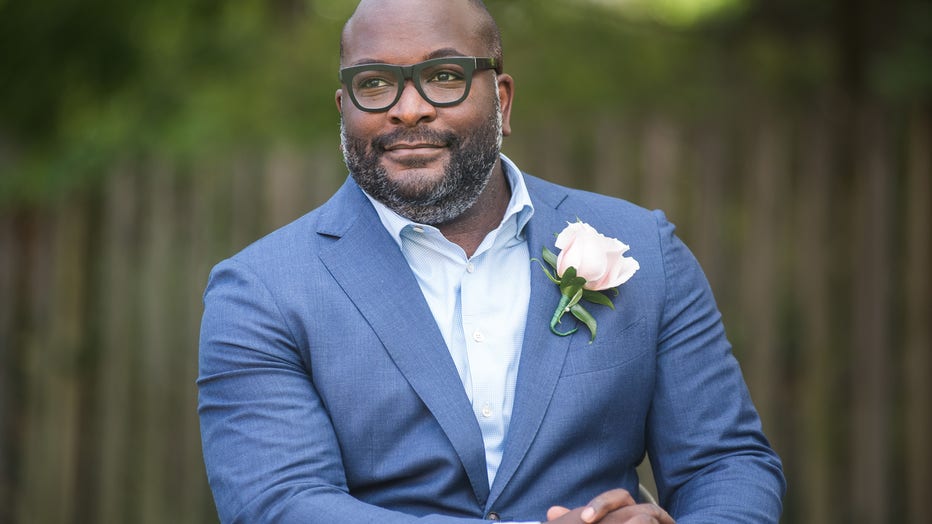 Ward, who previously served as the city council president, took office at the end of 2020 after then-mayor Candace Hollingsworth stepped down.

He won the mayoral election in May 2021. And was a staunch advocate for affordable housing. His campaign was built around his plans to demand that county representatives pass laws needed to ensure affordable housing in Hyattsville and across Prince George's County. 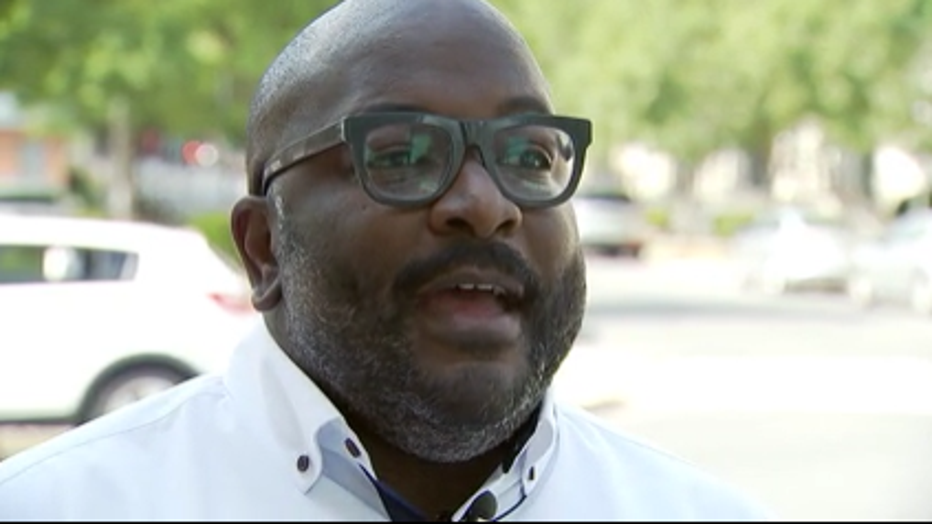 On his campaign page, Ward described himself as a "husband, father, grandfather, and proud resident of Hyattsville." He said that one of his favorite things to do in Hyattsville was to explore the city, "especially its parks."

"My favorite times at Magruder Park are the fireworks on the City’s Anniversary Weekend and the annual Hyattsville Zombie Run," he said.

Hyattsville Mayor Kevin Ward discusses the latest in the area’s response to the COVID-19 surge.

The city says it will share details about services or remembrances when they are available.