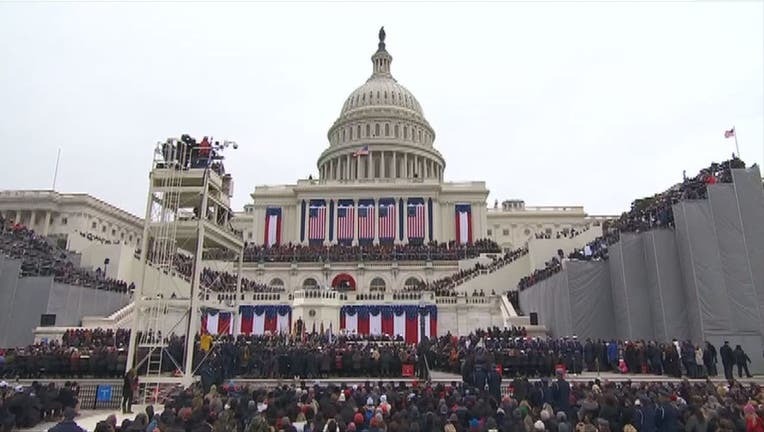 WASHINGTON - The amount of bus permits requested for the Women's March on Washington scheduled to take place on the day after President-elect Donald Trump's inauguration is significantly higher than the permits sought for the inauguration itself, according to D.C. officials.

The District Department of Transportation says 393 applications have been filed for buses to park at RFK Stadium on Jan. 20. Events DC, which is in charge of the permits for the Women's March, says they have received 1,200 permit requests for the following day.

RFK Stadium has the capacity to hold 1,300 buses.